Warrior Hockey will collaborate with the Pride on initiatives to promote the game across all levels, and will also enhance the marketing of the team and its players. In addition, Warrior will sponsor the honorary captains – chosen from Boston-area youth leagues – at all Pride home games.

“Warrior is committed to growing the sport of hockey wherever it is being played, and we believe in the players and in the mission of the NWHL,” said John Gregory, Director of Brand Marketing for Warrior Sports. “We are proud to support the Boston Pride through this partnership, and will work closely with the organization to showcase the team and the league, and to celebrate women’s hockey as a whole.”

The Pride, who won the first-ever Isobel Cup championship in the league’s inaugural season of 2015-16, play their home games at Warrior Ice Arena. Among the players on Boston’s NWHL team are 2018 U.S. Olympic gold medalists Gigi Marvin, Amanda Pelkey and Haley Skarupa. Almost every player on the team is either from New England or played collegiately in the area.

“The Boston Pride and Warrior Hockey are an ideal partnership for women’s hockey,” said Hayley Moore, NWHL Deputy Commissioner and Director of Player Development. “As anyone who follows the NWHL knows, the Pride players are perfectly aligned with the Warrior brand because their passion for the game is matched by their skill, energy and commitment. The NWHL thanks Warrior for their faith in our league and support of the Pride.”

About the National Women’s Hockey League
Established in 2015, the NWHL became the first professional women’s hockey league in North America to pay its players and share in revenue from select apparel sales. The mission of the league is to promote and develop women’s hockey, increase participation and interest in the sport at all levels, and shine a light on the role models that fill the rosters of all of its clubs. The league is made up of the Boston Pride (2016 Isobel Cup champions), Buffalo Beauts (2017 champions), Connecticut Whale, Metropolitan Riveters (2018 champions), and Minnesota Whitecaps. For more information, please visit NWHL.zone and follow the league on Twitter @NWHL, Facebook @NationalWomensHockeyLeague and on Instagram @NWHL.zone.

Headquartered in Warren, Michigan, Warrior Sports is recognized as one of the sporting goods industry’s premier manufacturer of innovative, high performance, cutting-edge equipment, footwear and apparel for lacrosse and hockey athletes of all ages and abilities. Founded in 1992 by former champion lacrosse player David Morrow, Warrior was acquired by privately-held New Balance Athletic Shoe, Inc. in February 2004 and began the Hockey business in 2005.

NWHL Preview: The Race for the Isobel Cup 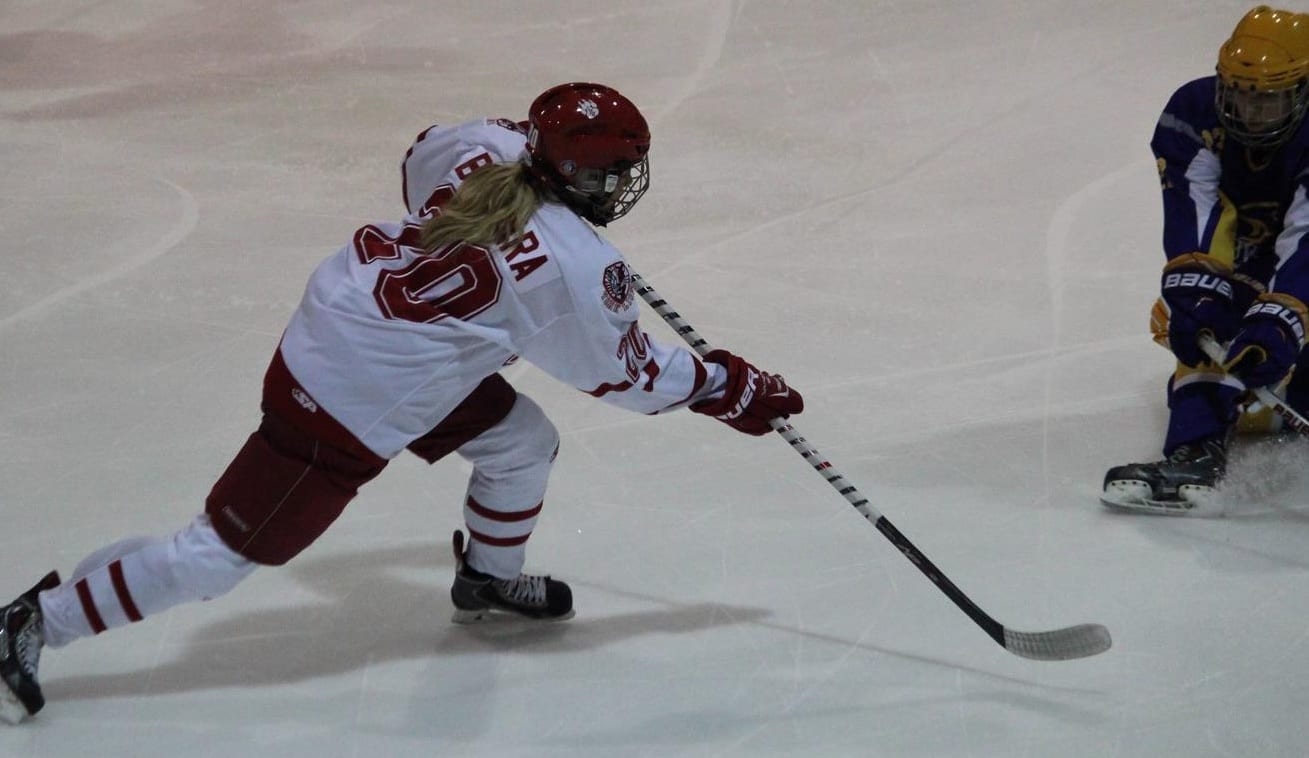 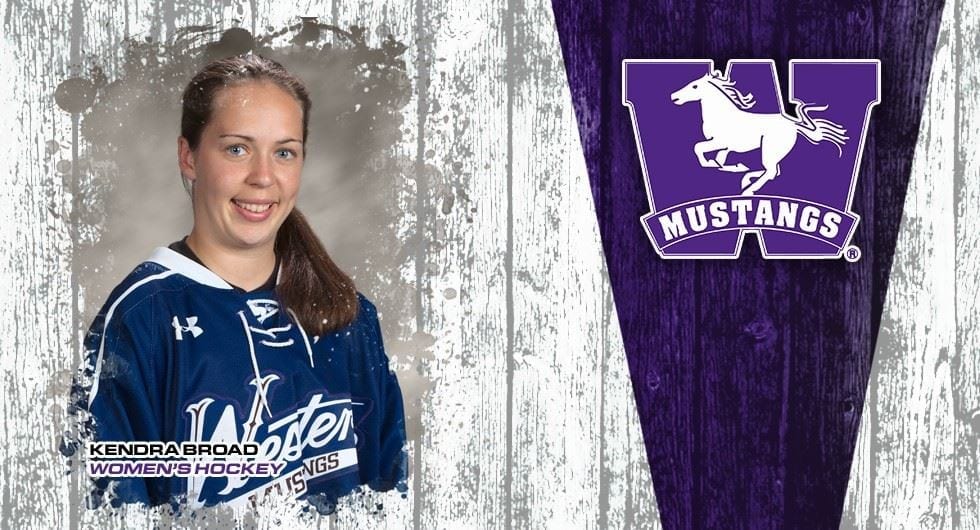