Women’s Hockey Life (WHL) focuses on highlighting, promoting and supporting women’s hockey around the world at every level.

From youth and university hockey, to the pros and the beer league heroes—we cover it all.

We provide a one-stop resource for hockey players, parents, coaches, fans, and others involved in women’s hockey. We pride ourselves on delivering content with information, entertainment, advice, motivation and more from hundreds of contributors—if you have something to say about women’s hockey, we want to share it!

Our team is dedicated to enriching the lives of those in the women’s hockey community by providing resources to live your hockey dreams to the fullest. 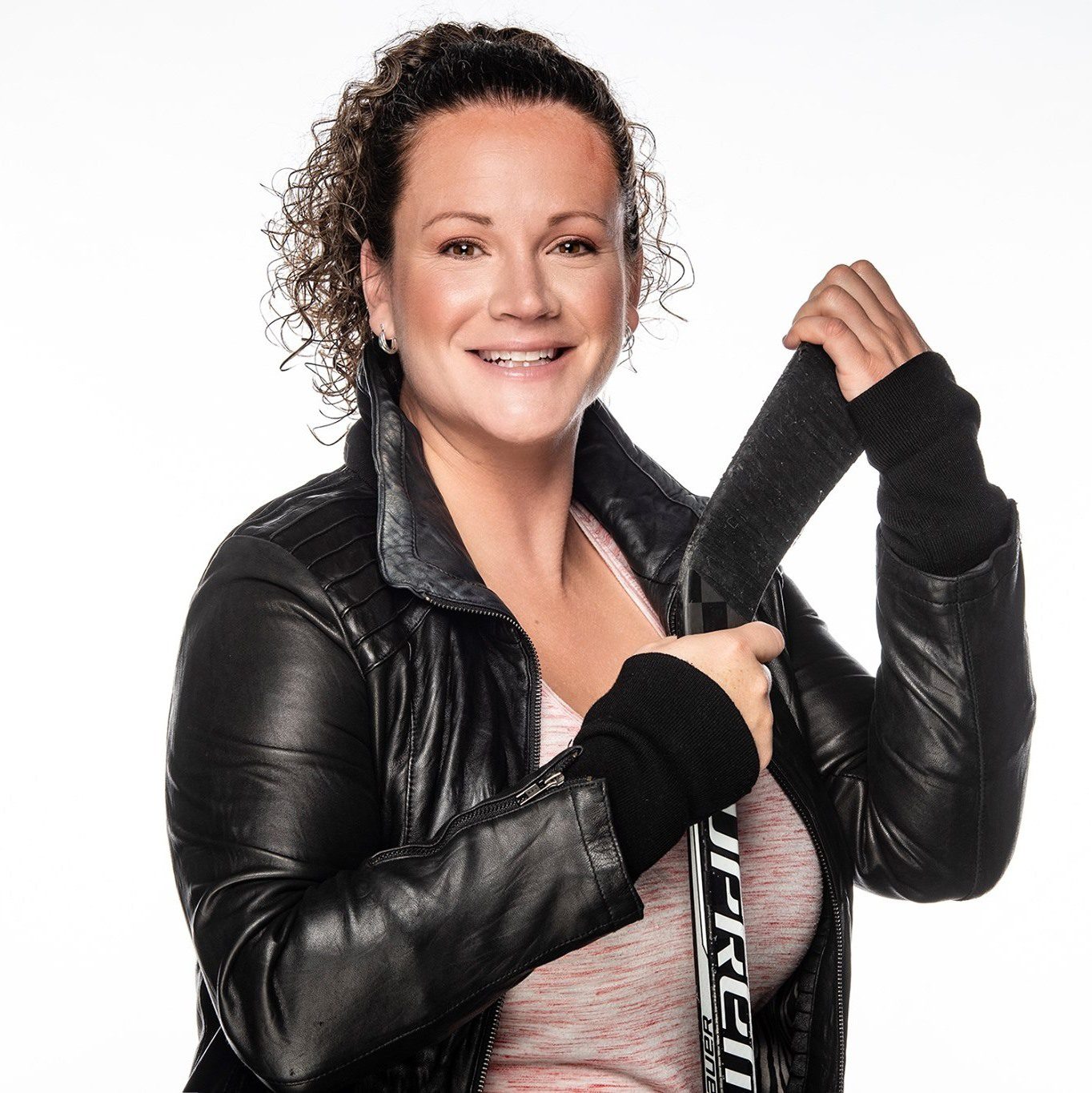 Superwoman status is an understatement for our fearless leader as she navigates building a women’s hockey empire while raising toddler twins in Ottawa, Ontario.

Hawk is the reason we’re all here in our own little corner of the Internet. The idea for Women’s Hockey Life began over a slice of pizza in Switzerland—it’s where she decided how she’d stay involved in women’s hockey after retiring from a successful playing career with the University of Connecticut Huskies in the NCAA D1, Boston Blades of the CWHL, ZSC Lions in Switzerland, and even a stint with Hockey Canada, as well as an accomplished coaching career.

Fast forward 10+ years and Hawk has created and runs the leading women’s hockey website and community, along with multiple branches under WHL, to help give other women the opportunities she had (without the mistakes she made). WHL is lookin’ sharp thanks to our graphic designer, Maddy. From social media and website content to more intricate marketing materials, Mads is our go-to designer.

Growing up in Newmarket, ON, Maddy played for the Aurora Panthers. While playing junior hockey in the PWHL, she was offered an opportunity to play ACHA D1 hockey at Lindenwood University-Belleville. Maddy majored in Mass Communications and jumped on board with WHL in 2018 to continue her passion for the game off the ice.

When she’s not playing hockey or designing for WHL, you can find her hiking, playing other sports, travelling or kicking back with friends and family. 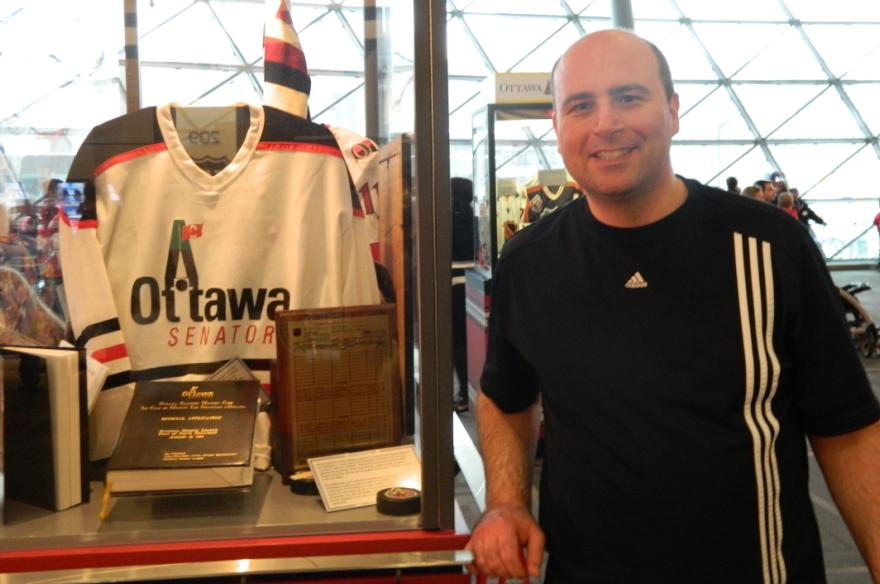 Having first written for WHL in 2012, Mark is highly dedicated to the growth of the game. With an extensive amount of articles to his credit, his focus covers a wide spectrum, including university, professional and international hockey.

Currently based in Canada’s Capital Region, Mark, a graduate of Toronto’s York University, holds a wealth of experience. Including Bleacher Report (2012-13) and the CWHL (2012-15), he was part of Hockey Canada’s team of writers that covered the 2013 IIHF Women’s Worlds.

When not composing features for WHL, Mark, an avid baseball fan and supporter of the Blue Jays, remains occupied with other unique endeavors. Having also covered WWCFL football for Canada Football Chat, Mark is a Master Editor on Wikipedia, and publishes a blog featuring custom hockey cards. 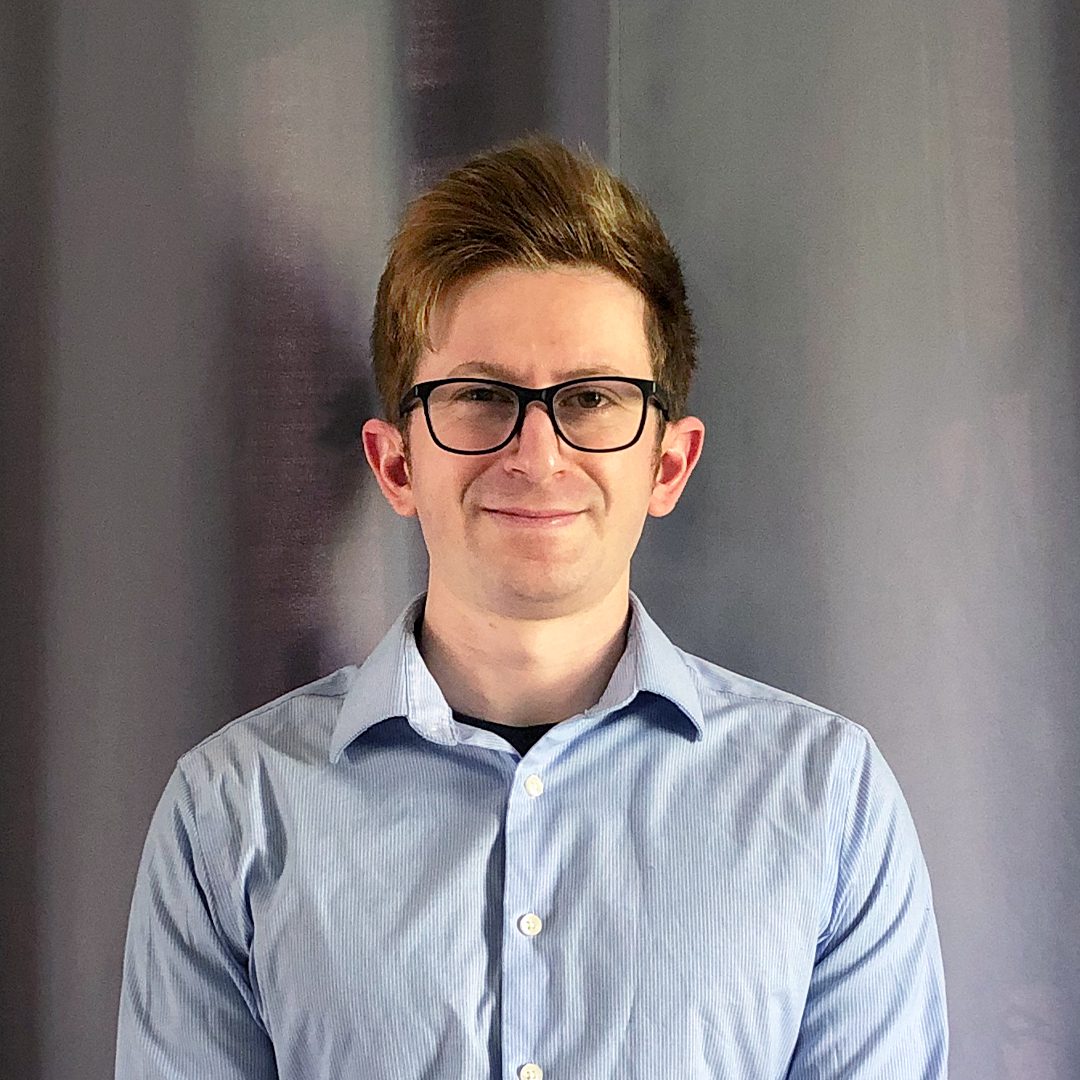 Michael joined WHL in the spring of 2022, bringing a wide variety of design and production experiences with him. Equipped with a Master’s degree in web design, he looks to play an active role in using his skills to help WHL grow and expand women’s hockey.

Michael grew up in New York where he played baseball for over 10 years. Now he’s living in Pennsylvania where he has traded in his cleats for skates in order to fully enjoy the dozens of picturesque frozen ponds that surround his home.

When he’s not working on projects for WHL, you can find him running, watching the Leafs or the Mets, or playing music in a 1960s tribute band. 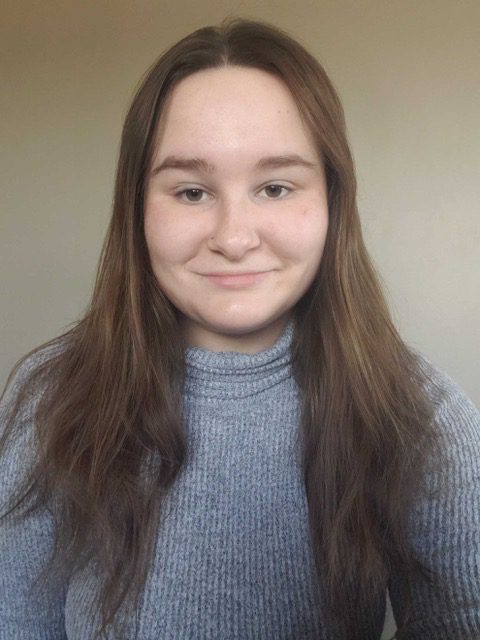 Rochelle was born and raised in Drumheller, Alberta, Canada where she was a multi sport athlete since the age of 4. Hockey, box lacrosse and softball were where she excelled as well as coaching the next generation of athletes.

Sports took a back seat for Rochelle after high school, where she then put her focus on her university studies.

Knowing that children, especially young girls, may not have the same opportunities to play sports as she had growing up, Rochelle enrolled in the Health and Physical Education program at Mount Royal University. With a focus on sports business and a passion for marketing, Rochelle intends to dedicate her future towards creating a more inclusive sport and physical activity system that empowers girls and women as active participants and leaders within sports.

When she’s not crushing it in school or at work, Rochelle can be found enjoying the outdoors, traveling or spending time with friends and family.

We’ve got a talented lineup of women helping girls reach their collegiate dreams. 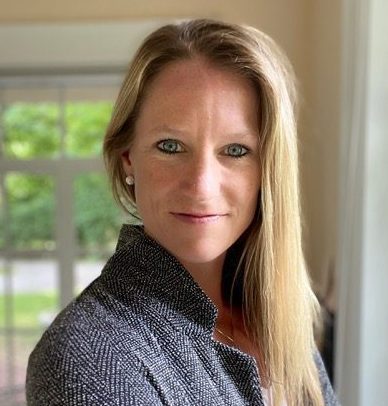 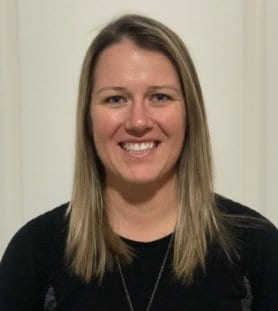 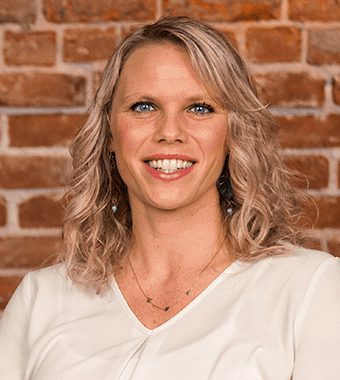 Are you looking to build your resume and gain real life working experience or university credit? Thinking about switching careers and need some entry-level exposure? Or maybe you’re just a big fan of women’s hockey and are looking to volunteer your time and expertise. Regardless of your reasoning, whether you need school credit, experience, or want to volunteer, let’s chat!

Shoot us an email at [email protected] with your resume and to inquire about openings.