Everyone is always nervous for the start of a new season, but this year my teammates and I have a new reason to be nervous. We joined the ACHA (American Collegiate Hockey Association) division II league. While most of us have been hoping to get into a more competitive league for the last couple of years, we are extremely nervous seeing as we lost four seniors at the end of last season. The loss of those four players means that our team took a hit on the number of bodies on the bench, as well as talent our team.

Last year, we played two of the teams who were in the league and were able to come away with two wins, but everyone knows each season is different. Also, everyone knows that finding good female players can be tough at the collegiate level, seeing as many players don’t believe they have the time for committing to a team or that most players sign up to play on NCAA teams. We are extremely hopeful that this year’s incoming freshman class will provide us with enough talent to make up for what was lost.

Since our team lost so many bodies, every single one of us knows that it’s our turn to step up to the plate. We all know that it’s time to hit the gym and those long skates at the end of each practice are going to be necessary. Personally, I have been at the gym every day just to try to make sure that I stay in shape and can use the next month before our first game to build the strength and endurance that will be needed between October and March.

While we are all nervous, we are definitely super excited to be back on the ice and to be challenged even further this year. We all know that we are proudly wearing those Laker colors, and are excited to show this new league that we are still more than capable of competing. 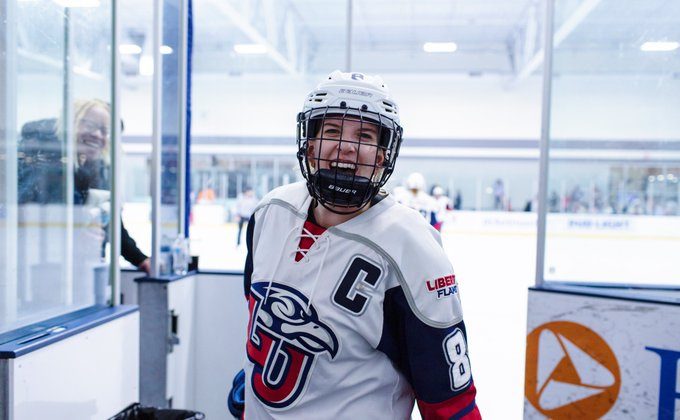 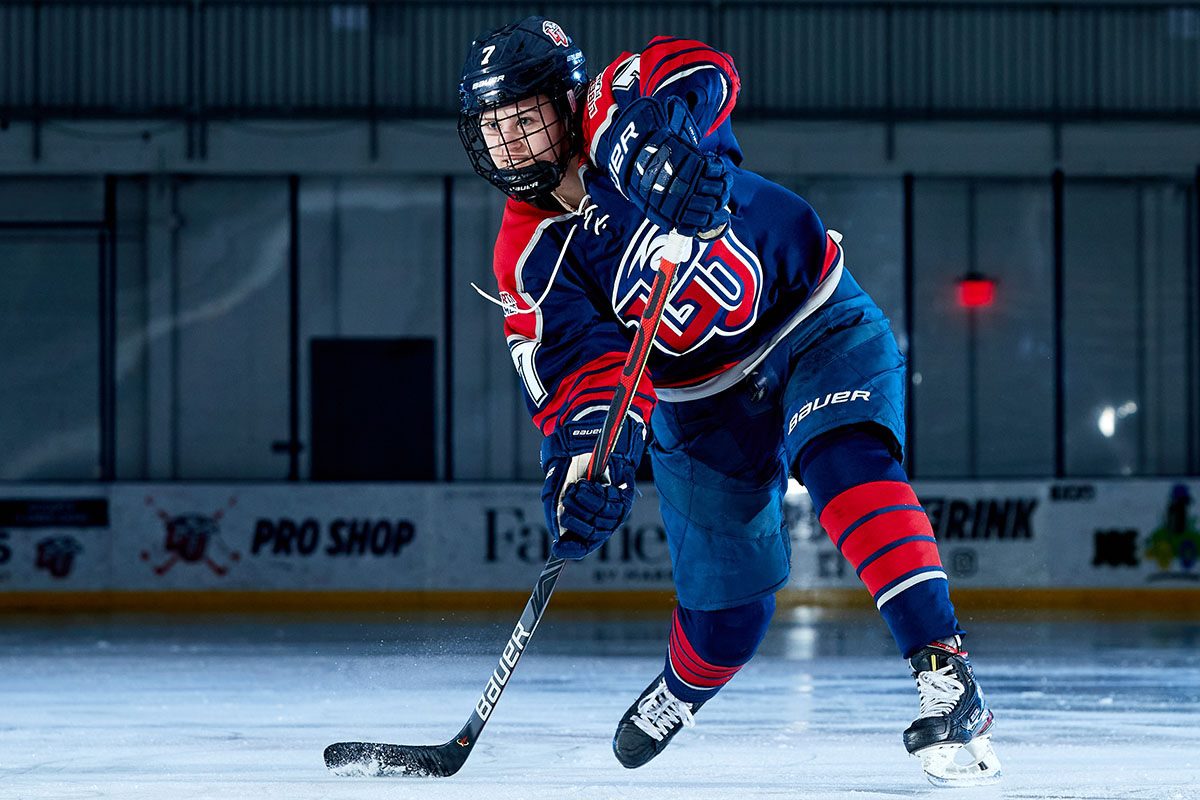 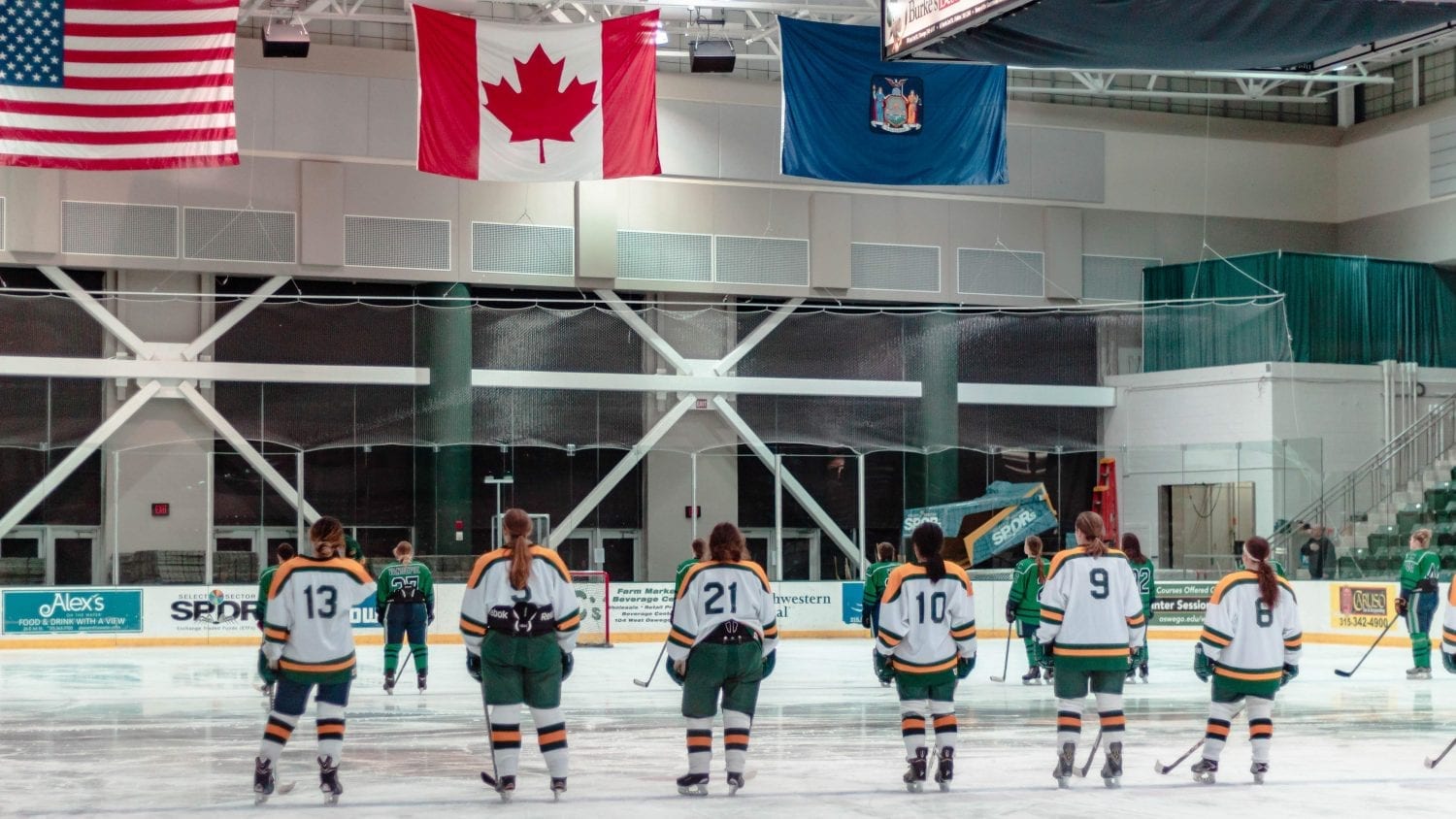 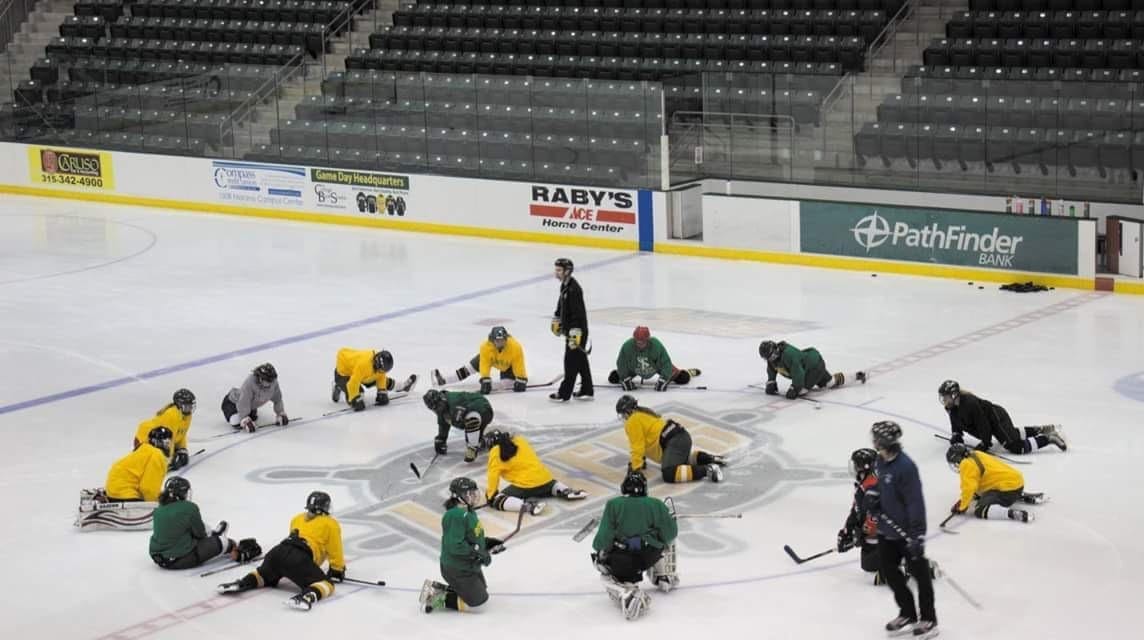