The highly anticipated NWHL Season six opening weekend certainly did not hold back as all six teams played back to back games to get the action started. Playing at the historic Herb Brooks Arena in Lake Placid, NY, the stadium was filled with fan cutouts that included some support from various sports leagues such as the NHL, NWSL, WNBA and more. Even a few four legged fans were represented in the stadium seats.

As all the games were streamed live via Twitch and the announcers included NWHL veterans Erica Ayala and Alexis Pearson and Florida Panthers sideline reporter Katie Gaus. Play-by-play announcers included Steve Goldstein, Josh Appel and Josh Eastern who are also involved with Florida pro sports. With all games being played and streamed from one arena, the quality of each broadcast was a significant improvement from last season. Also, viewers were able to catch some team bench views as cameras were on fixed on each bench.

Whether viewers were die hard fans or newcomers to the NWHL, many had their eyes on the newest franchise, the Toronto Six making their debut.

The Metropolitan Riveters vs. The Toronto Six

The Metropolitan Riveters started their goal scoring early to show dominance over the Toronto Six and despite the speed and strength of the Six, they were not able to capitalize on any opportunities, thus losing their first ever franchise history game.

This was a semifinal Isobel Cup rematch as the teams went head to head for the first time since last March when their game was cancelled due to COVID-19. It was a tight game, but the Whitecaps were able to come away with their first win of the season.

With a defensively strong team, Connecticut Whale expressed their control of the game in the second period when Kayla Frieson (2nd overall draft pick) put her team on the board. Going into the third period, Whale lead the game until Kristin Lewicki put the Beauts on the board a few minutes into the period.  The shootout was the first of the season and both goalies Abbie Ives for the Whale and Carly Jackson for the Beauts did an amazing job in their NWHL debuts.

In the first game of the day, both teams were showing their physicality and lots of penalties were called throughout the entire game. Viewers also saw a lot of 4v4 and even 5v3 play several times in this game, but Toronto Six was able to finally land some pucks in the net. For almost two periods of play the Six had a nice lead until the tables were flipped and the Whitecaps came back and won it in the shootout.

Both teams headed into this matchup with a win from their first day and the Riveters were definitely challenged by the Whale going into the third period with a tie game 3-3. Despite the Riveters scoring two goals early only eight seconds apart from each other, the Whale began finding the net; making the third period a nail biter.

These teams were coming off of close games from the previous nights, but Boston proved their strength early and gained a large lead over the Beauts. Sammy Davis with the Pride and the #1 overall draft pick scored her first goal and hopefully more to follow. The Beauts’ Kristin Lewicki scored with a goal early(her second of the weekend), but the team could not create the right opportunities the rest of the game.

Do not miss any NWHL action during their bubble season at Lake Placid, New York. For the full game schedule check out NWHL Season Six: Everything You Need to Know.

Ashley Mouzzon
Ashley Mouzzon
Ashley Mouzzon
The stories of women in hockey come to life on Women’s Hockey Life thanks to our resident storyteller, Ashley! After serving in the US Army for three years, Ashley was inspired to go after her dreams; she completed her Bachelors of Arts in English and went on to complete her Masters of Science in Communications in 2020. She also took up hockey in 2018, joining a women’s team in Alaska. Now, she’s using her talents and passion for the game to tell the stories that deserve to be heard. In between covering the women’s game and playing hockey, you’ll find her training for half marathons, reading, and spending time with her husband and son.
Previous Post
AHL Hires Hayley Moore As VP Of Hockey Operations
Next Post
AMBASSADOR SPOTLIGHT: Jorja Imrie | Saskatchewan, Canada 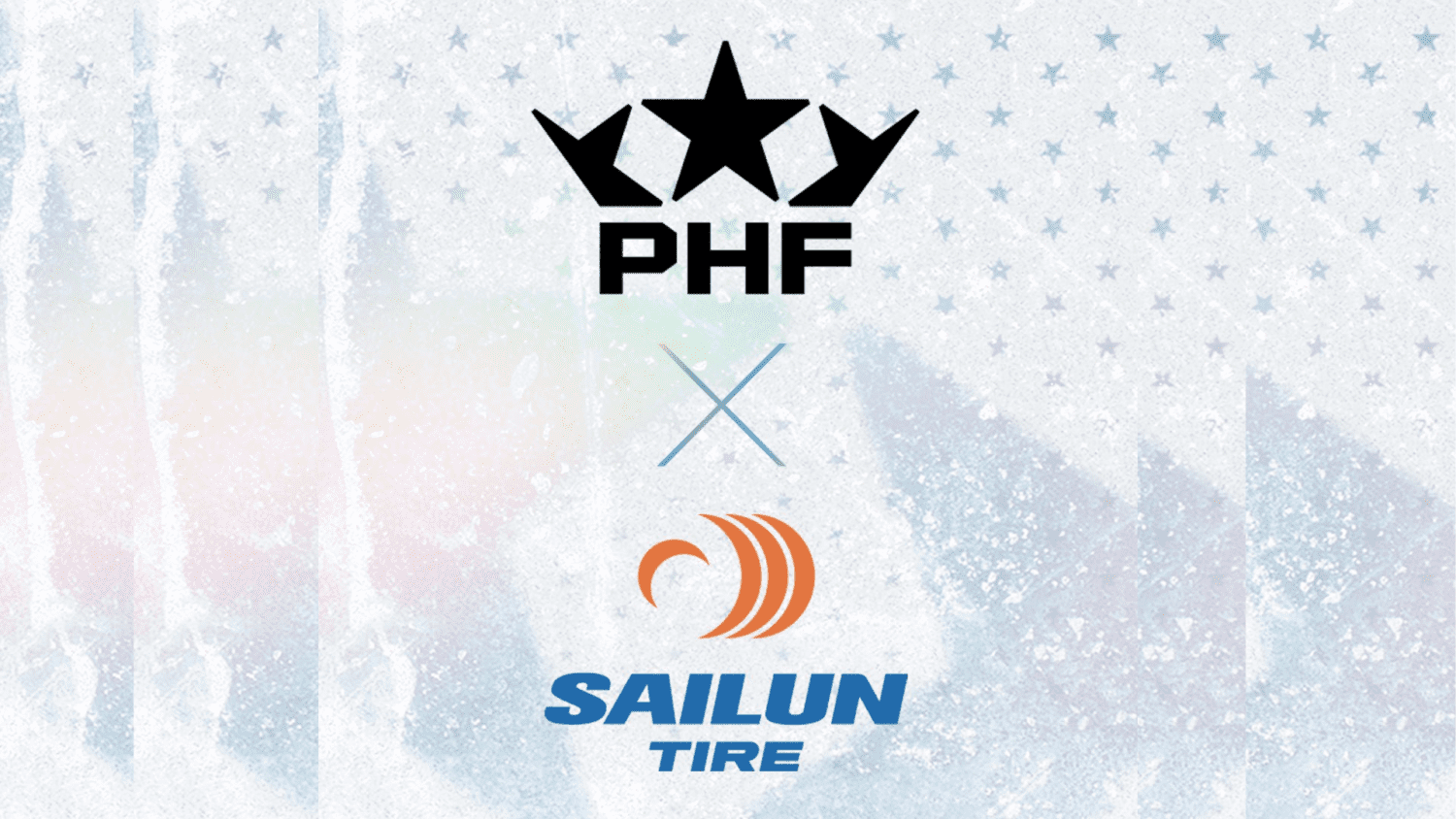 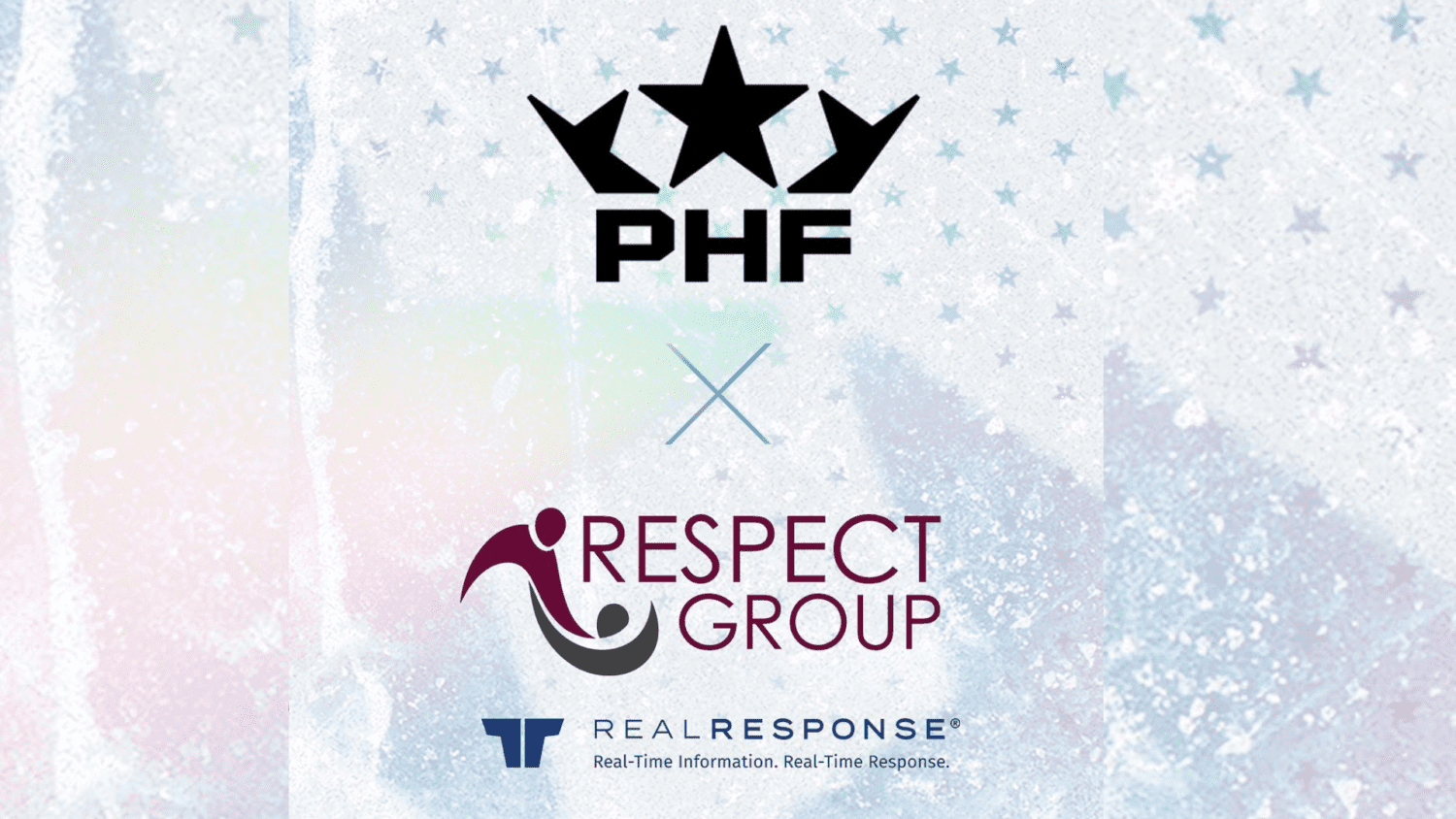