Co-host Ashley speaks with 2020 Beanpot Hall of Fame Inductee, Boston University alum and player for Sweden’s AIK hockey team, Reagan Rust. Reagan talks about her recent move from the United States to Sweden, playing with AIK and acclimating to the new culture.

She also discusses her journey to BU after playing two years with RIT and making lasting memories in Boston. Outside of college hockey, Reagan also played a year with the PWHPA and recalls some fun memories of her experience. 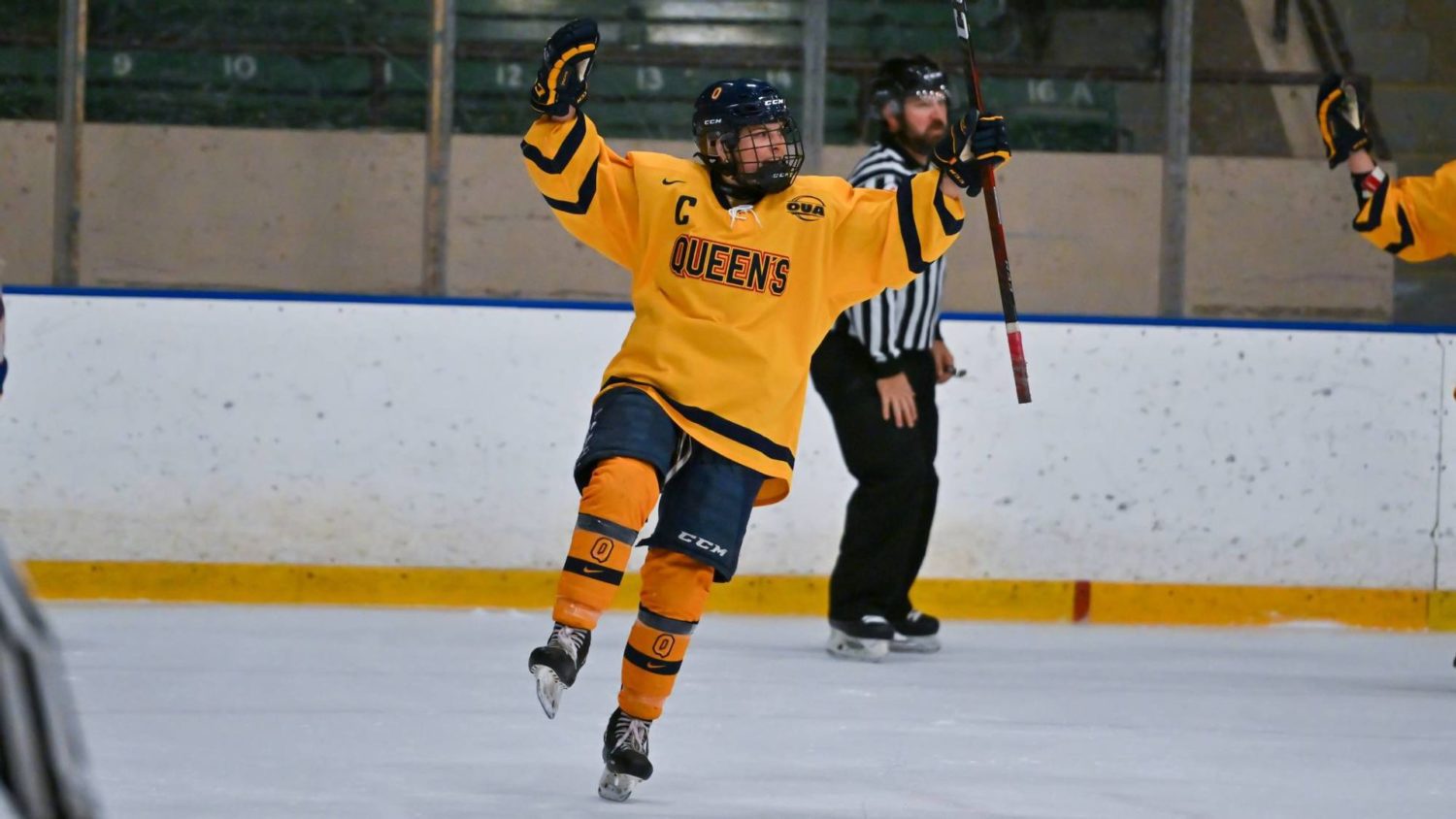 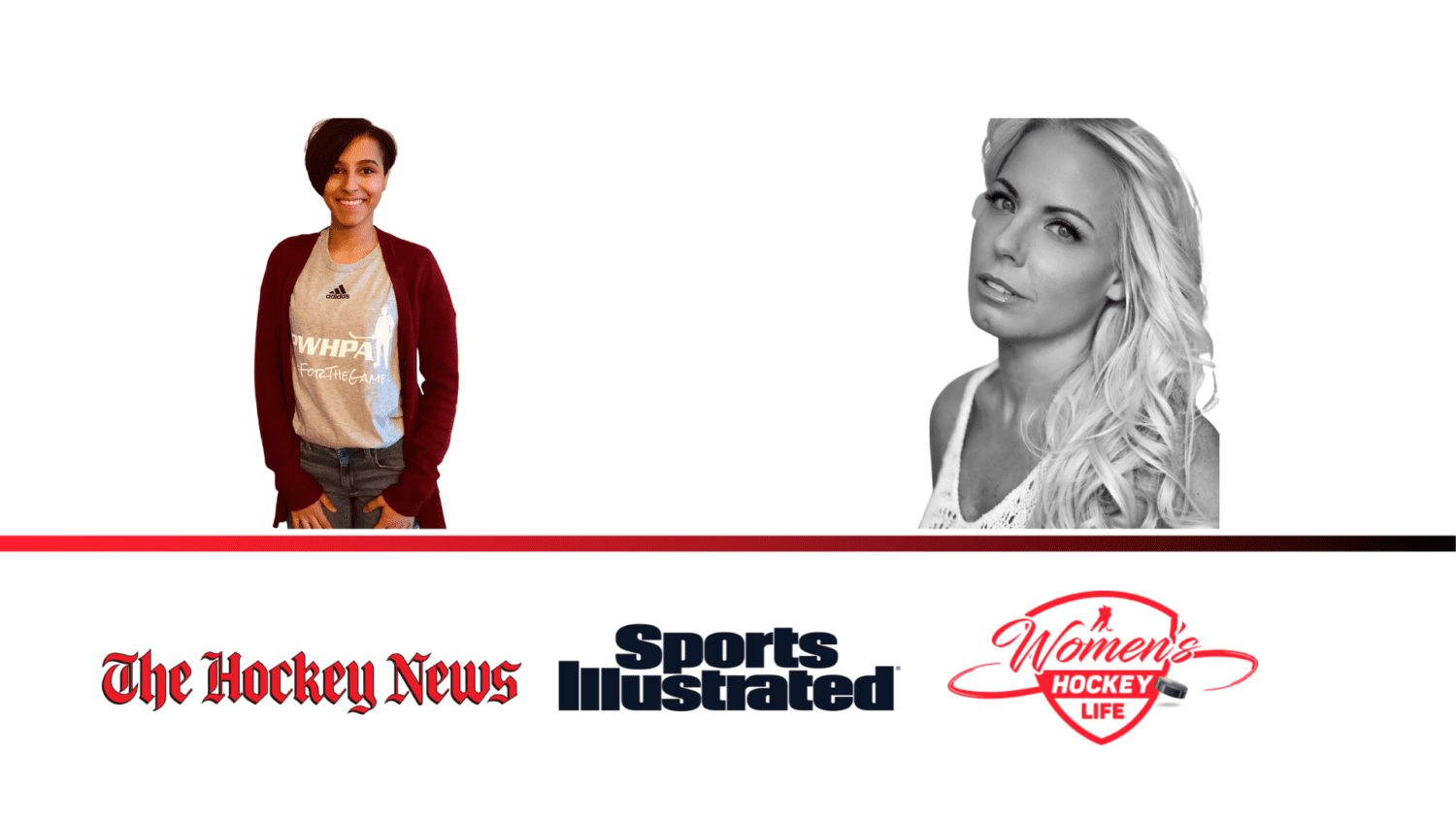 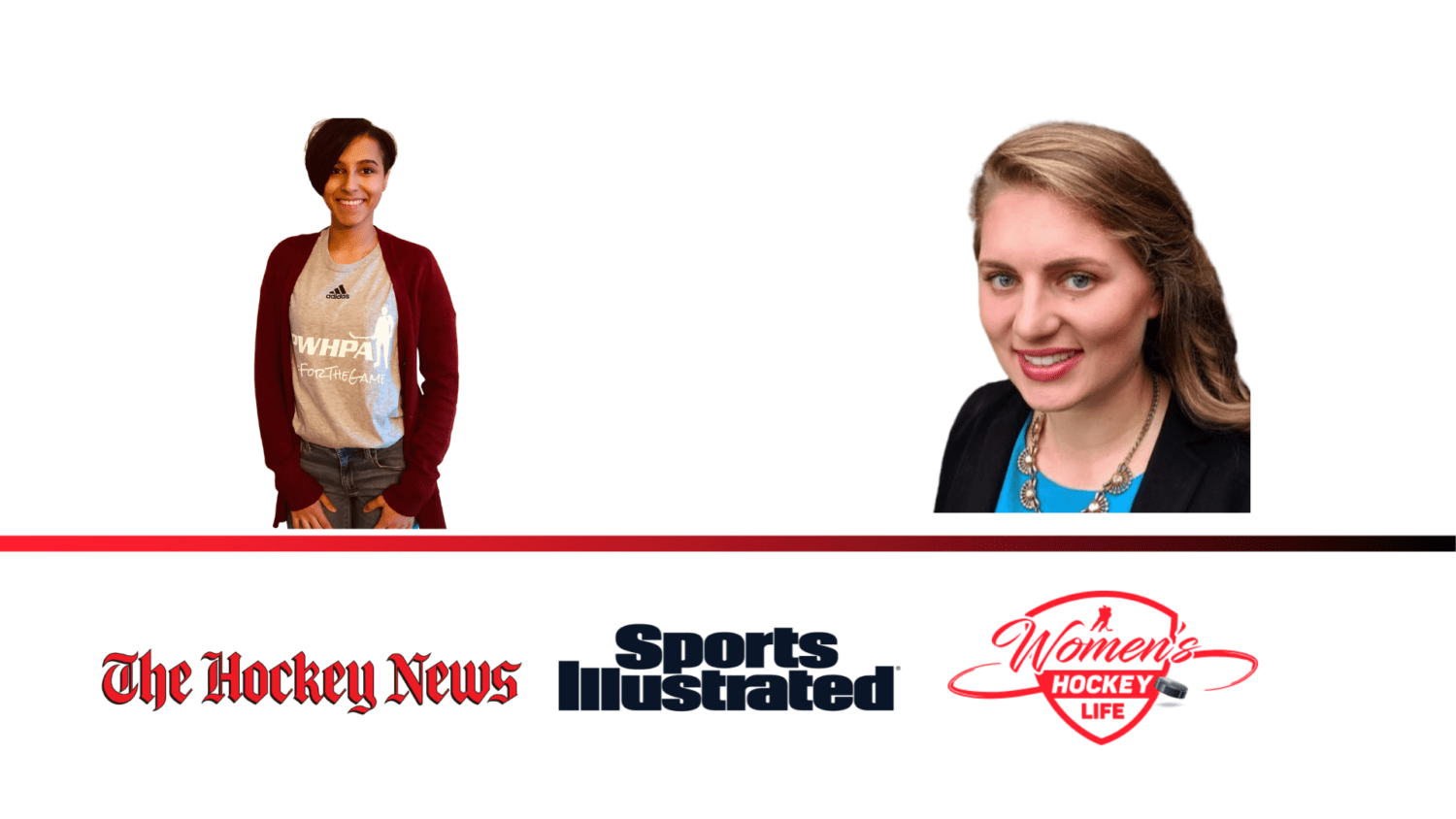 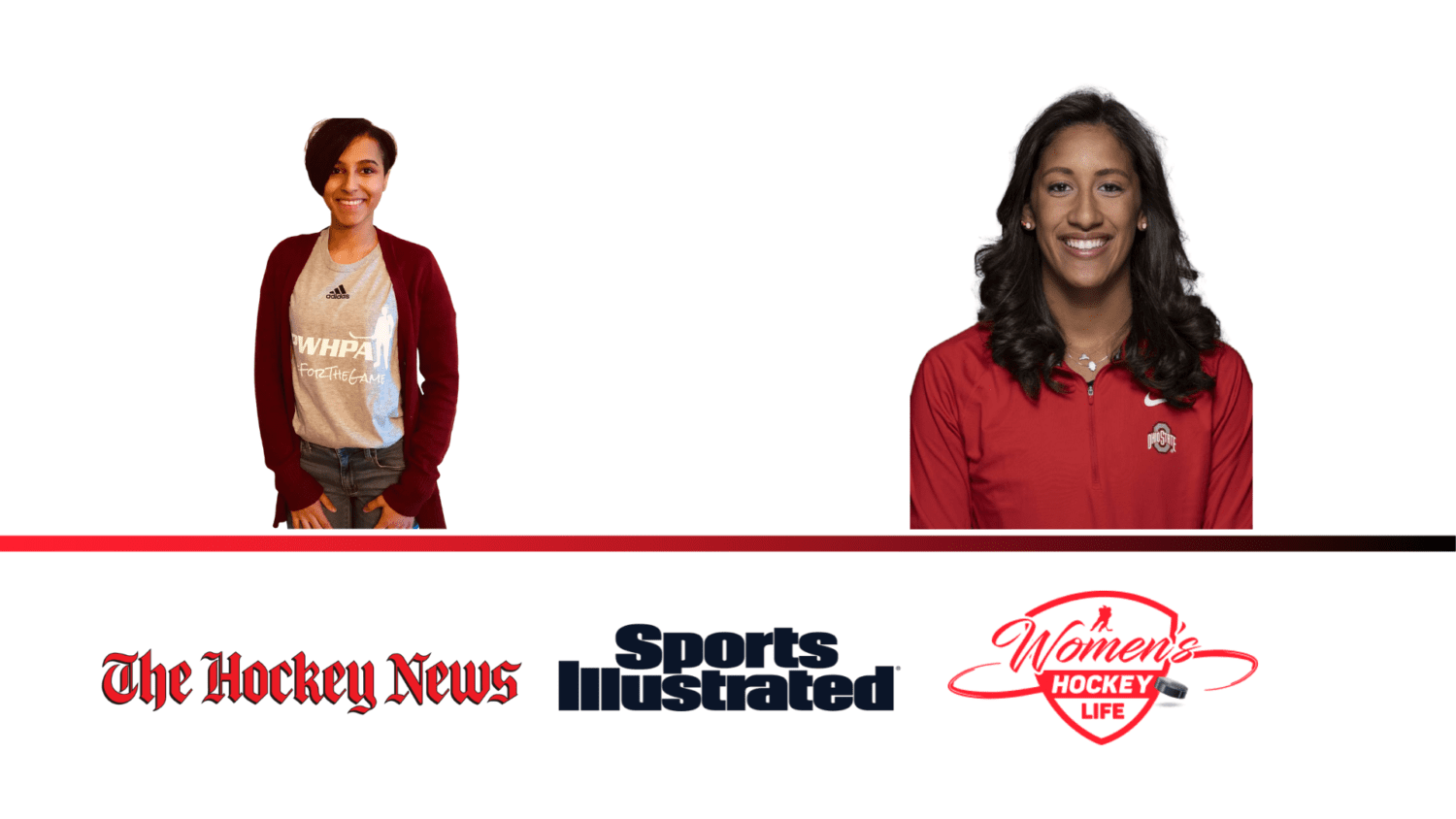 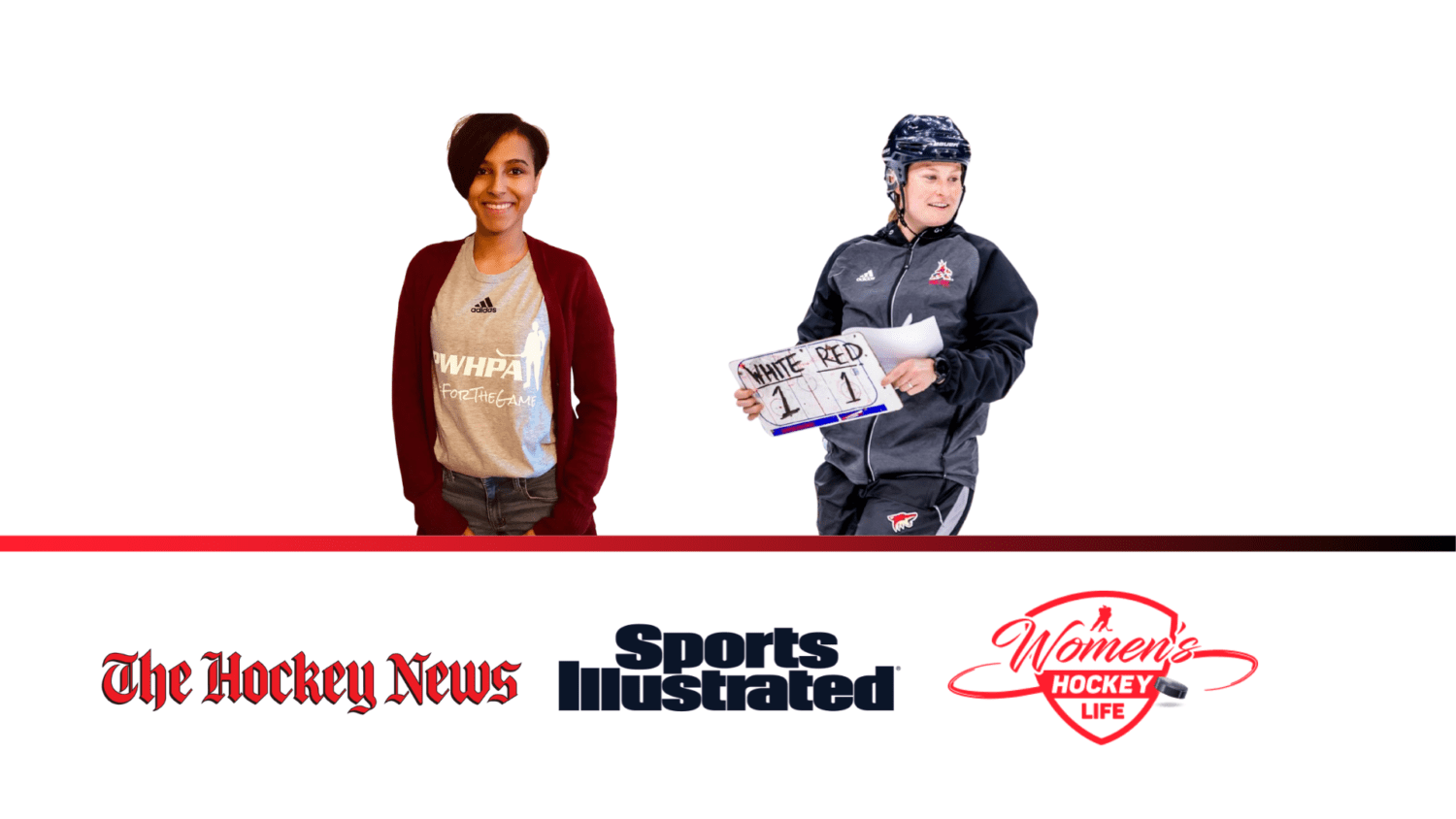