Read the press release below or visit the PWHPA website.

The Calgary Flames are the fifth NHL team to partner with the PWHPA in 2021 and the first to host a Canadian showcase. Along with providing team resources throughout the event, the Flames have announced that they will host the final three games of the showcase at their home arena, the Scotiabank Saddledome. The Flames have been long supporters of women’s hockey and look to continue to grow the game through this partnership.

“Congratulations to the PWHPA on the heavy lifting that goes into making an event like this come to fruition,” said John Bean, President and CEO, Calgary Sports and Entertainment Corporation. “We are proud of our long standing support of women’s hockey in Calgary and our newly minted partnership with the PWHPA. Hosting this showcase event at the Scotiabank Saddledome and broadcast on Sportsnet, provides a major league stage and spotlight for the growth of the women’s game. It’s crucial that these world class hockey players have a place to play and that hockey fans everywhere can see it. It’s also critical that the next generation know they belong in hockey and will always have a place to play.”

After a challenging year of continuous lockdowns and varying provincial restrictions, this will be the first opportunity for Canadian teams to compete against each other this season. The PWHPA sought approval from several provinces throughout the 2020-2021 season and were thrilled to finally receive the green light from Alberta in April. Strict COVID-19 protocols have been put in place, which includes a 7-day at-home quarantine before players and staff travel to Alberta, as well as a segregated environment at the Grey Eagle Resort & Casino in Calgary.
These protocols were developed from the support of Hockey Canada in conjunction with Alberta Health Services.
“The PWHPA is proud to partner with the Calgary Flames for the Canadian stop of the Secret Dream Gap Tour,” said PWHPA Operations Consultant Jayna Hefford. “The Flames have been long-time supporters of women’s hockey and they continue to raise awareness for the PWHPA and our players. We are very excited to see our Canadian teams back on the ice for this event, while ensuring all local government and health protocols are followed. Grey Eagle Resort and Seven Chiefs have been supporting this type of ‘quarantine environment’ all season with the Calgary Hitmen, so we are comfortable with the measures in place to keep our members safe.”

The showcase will see Team Bauer (Montreal), Team Sonnet (Toronto) and Team Scotiabank (Calgary) face off in a round robin format, with the top two teams competing in the Secret Cup championship game on Sunday, May 30. The first four games will take place at Seven Chiefs Sportsplex, home of the Calgary Hitmen for the 2020-21 season. Headlining the rosters are Olympic Medalists Marie-Philip Poulin and Jill Saulnier (Team Bauer), Natalie Spooner and Sarah Nurse (Team Sonnet), and Rebecca Johnston and Brigette Lacquette (Team Scotiabank). Full team rosters can be found at pwhpa.com.

The PWHPA also announced a crop of new partners who have signed on to support the Canadian showcase which includes Harvey’s, TELUS and Sealy Canada. DynaLIFE and Precede Occupational Health Services have teamed up with the PWHPA for COVID-19 testing services throughout the event.
As announced last week, Sportsnet will deliver exclusive national coverage of the Secret Dream Gap Tour Canadian leg from May 24-30. Coverage of all seven matchups will be available to stream on SN NOW and sportsnet.ca, in addition to three national TV broadcasts on Sportsnet from May 28-30. Full programming details, including broadcast teams and channel allocations, will be announced in coming days.
Post Views: 651
PWHPA

Gatorade®️ Canada Partners with the PWHPA for upcoming season 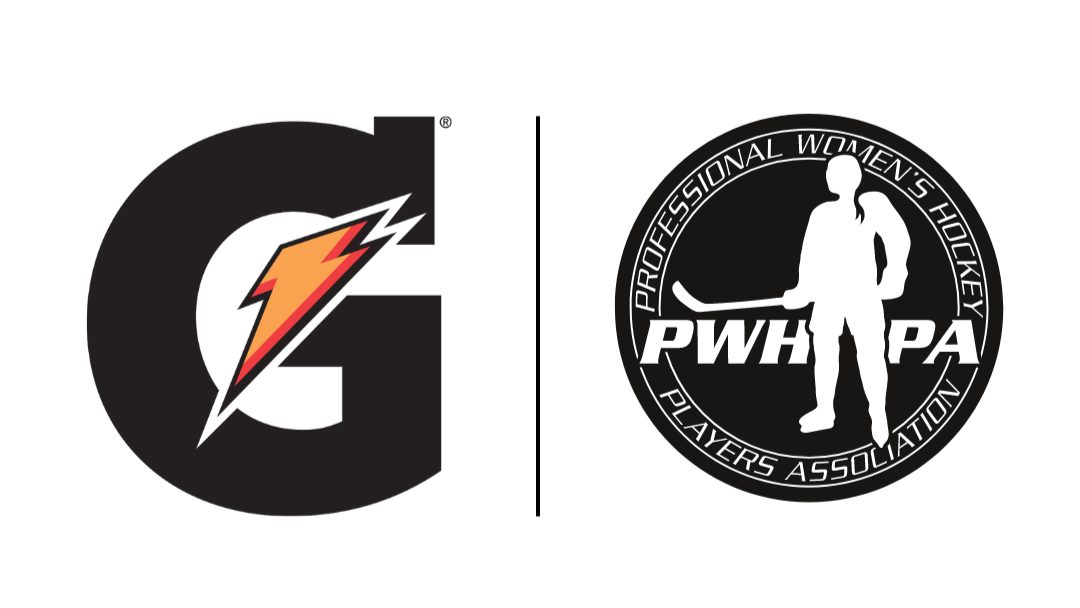 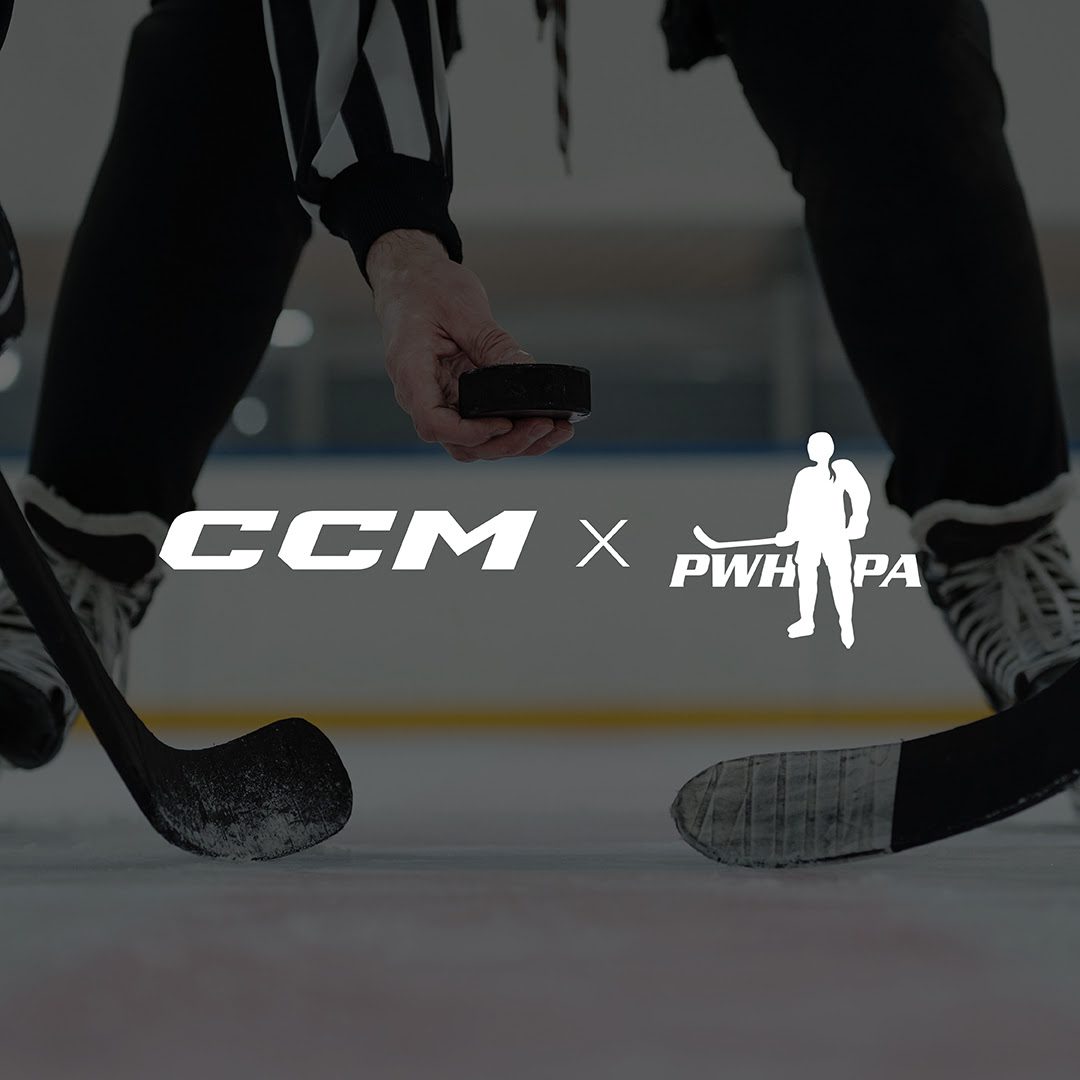 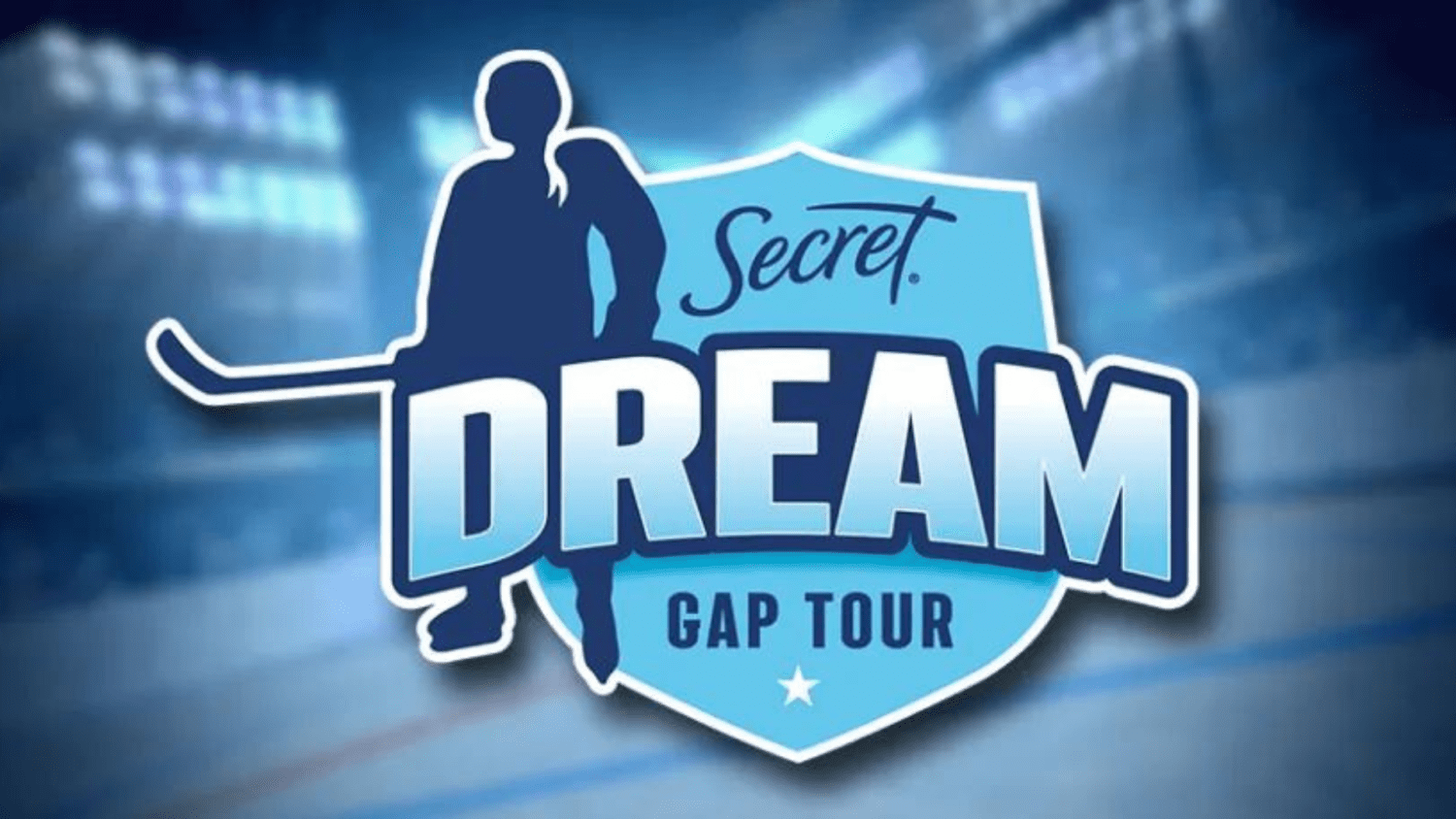 Kayla Vespa proud to be part of PWHPA