From the start of the 2021 Dream Gap Tour, rookie forward Abby Roque has dominated the PWHPA with a total of five goals and five assists in only four games. She is a force to be reckoned with on Team Minnesota and as the PWHPA heads into their championship weekend in St. Louis, MO, will she continue to bring the heat?

“I think she’s going to be the best player in the world. Plain and simple,” Hilary Knight stated about her teammate.

Opening weekend in New York City, Roque not only was a part of history as the PWHPA game was the first professional women’s game played at Madison Square Garden, she helped lead her team to their first victory 5-2. In the opening game alone, Roque recorded two goals and two assists.

In Chicago, Roque was on fire when she ended her weekend with two goals and two assists. Could it have been the dip dish pizza that added to her success on the ice? Whatever it was, Roque could not be stopped and her individual contributions helped lead her team to victory and an overall Dream Gap Tour lead of eight to two over Team Women’s Sports Foundation.

What's the key to @abby_roque's success on the ice?

Now heading into the Secret Deodorant Cup weekend for the US portion of the Dream Gap Tour with five goals and five assists, can she keep her streak alive? As competitive as these teams have been throughout their games, it will not be an easy fight. With Roque’s aggressive style of play and her ability to find her teammates on the ice to make those highlight worthy goals, it is almost guaranteed Team Adidas is going to come out strong.

It all comes down to this weekend in St. Louis and the action begins May 16th at 1 PM EST streaming globally on cbc.ca.

Ashley Mouzzon
Ashley Mouzzon
Ashley Mouzzon
The stories of women in hockey come to life on Women’s Hockey Life thanks to our resident storyteller, Ashley! After serving in the US Army for three years, Ashley was inspired to go after her dreams; she completed her Bachelors of Arts in English and went on to complete her Masters of Science in Communications in 2020. She also took up hockey in 2018, joining a women’s team in Alaska. Now, she’s using her talents and passion for the game to tell the stories that deserve to be heard. In between covering the women’s game and playing hockey, you’ll find her training for half marathons, reading, and spending time with her husband and son.
Previous Post
PWHPA announces details for Canadian Showcase
Next Post
AMBASSADOR SPOTLIGHT: Madison Wiggins| Charlotte, NC 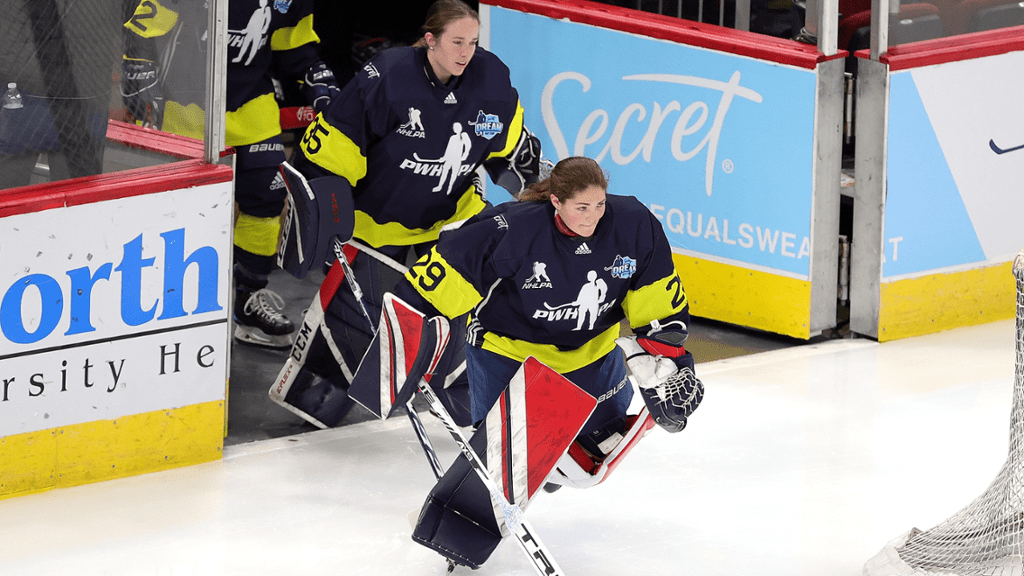 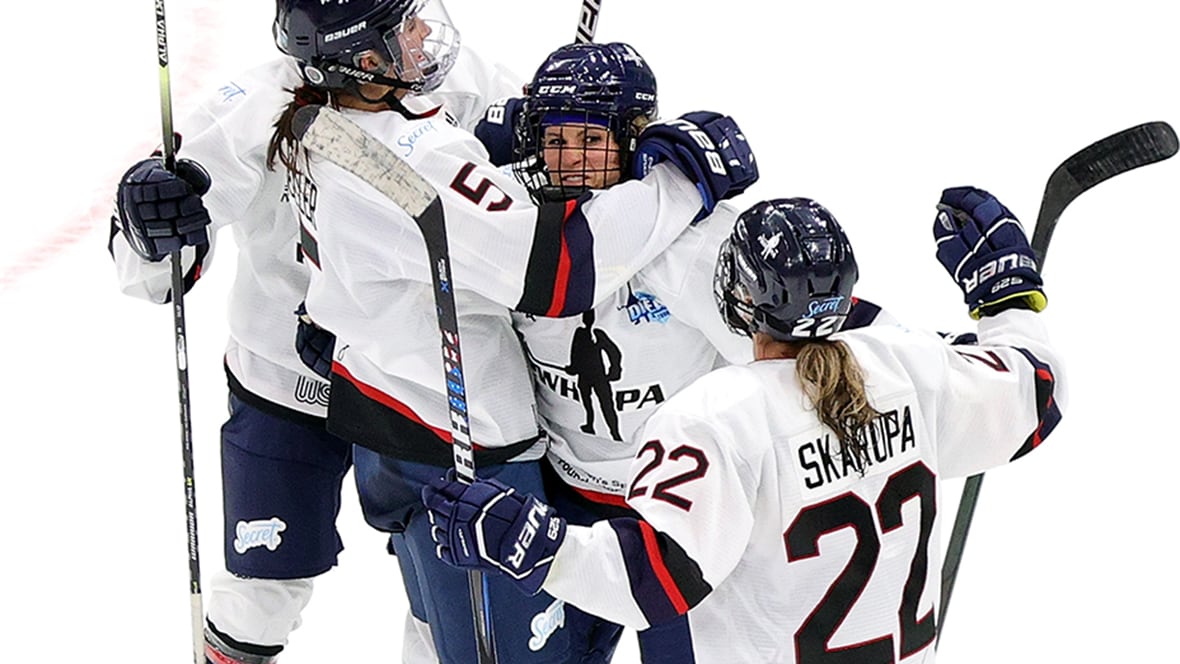