Think of young hockey players as high-performance automobiles and food as the fuel that drives their performance.  Far too often, players run out of gas during a game after having lunch at a fast-food restaurant or forgetting to eat breakfast.  This would be like putting diesel fuel in your tank instead of regular gas, or trying to drive on empty.  You could be the most skilled player in the world, but if you aren’t putting the right fuel into your tank, you won’t have the energy needed to compete at the highest level.   In order for players to perform their best day in and day out, they have to take in premium fuel.

Players should never step on the ice feeling hungry.  They need to time their pre-game meal so that most of the food is out of their stomach, broken down by the body and ready to be used as energy, by the time they hit the ice.  If the game is 3 or more hours away, they can have a larger meal that is 3/4 carbohydrates and 1/4 protein.  The closer a player gets to game time, the smaller and “lighter” the meal should be, meaning that they should consume less fat and protein and focus more on high-quality carbohydrates.  If they have an early morning practice or game, make sure that they at least grab a piece of fruit or granola bar so that they have some fuel in the tank before they hit the ice.  The key is to make sure that they have fuel in the tank and that it is of the highest quality possible.

Proper hydration is the most important nutritional strategy a player can use. The thirst sensation kicks in after you have already lost 1 to 2 liters of water.  This means that once you feel thirsty, you are already dehydrated and your performance can be decreased by 15 to 20%.  The solution?  Make sure players always carry a water bottle with them and sip from it all day long – not just when they are at the rink.

A quick note about sports drinks:  It is suggested that sports drinks with electrolytes should be consumed when athletes are participating in an intense activity lasting more than 60 minutes.  Therefore, for the majority of young hockey players, sports drinks are not necessary.  On the other hand, a highly competitive hockey player, who is bantam age or older, may benefit from these specialty drinks for “recovery purposes”.  Consume these sports drinks during a tough practice or immediately after a tough game instead of before activity, since their high sugar content may lead to a sugar “crash”.

Immediately after a player steps off the ice, they have a 30 minute window where their body is at a heightened state to recover.  This means that they need to start rehydrating and refueling immediately.  Scientific research shows that one of the best recovery drinks a player can have is 1% chocolate milk.  It has the simple sugars needed to start replenishing energy stores and the protein needed to start repairing tired muscles.  By drinking chocolate milk, as well as lots of water, players will be well on their way to recovering from their on-ice session and getting ready for the next one.

Premium hockey performance requires proper training, great coaching and the right equipment.  But in order for athletes to perform their best day in and day out, they need to make sure that they are taking in the best fuel possible through proper nutrition.

To learn more about how to take your nutrition, and your game, to the next level, check out the Game Winning Nutrition program at: http://totalfemalehockeyclub.com/products/game_winning_nutrition/.

Kim McCullough, MSc, YCS, is an expert in the development of aspiring female hockey players.  She is a former NCAA Division 1 captain at Dartmouth and played in the National Women’s Hockey League for 6 years.  She is currently the Girls Hockey Director at the PEAC School for Elite Athletes in Toronto and is the Founder of Total Female Hockey. 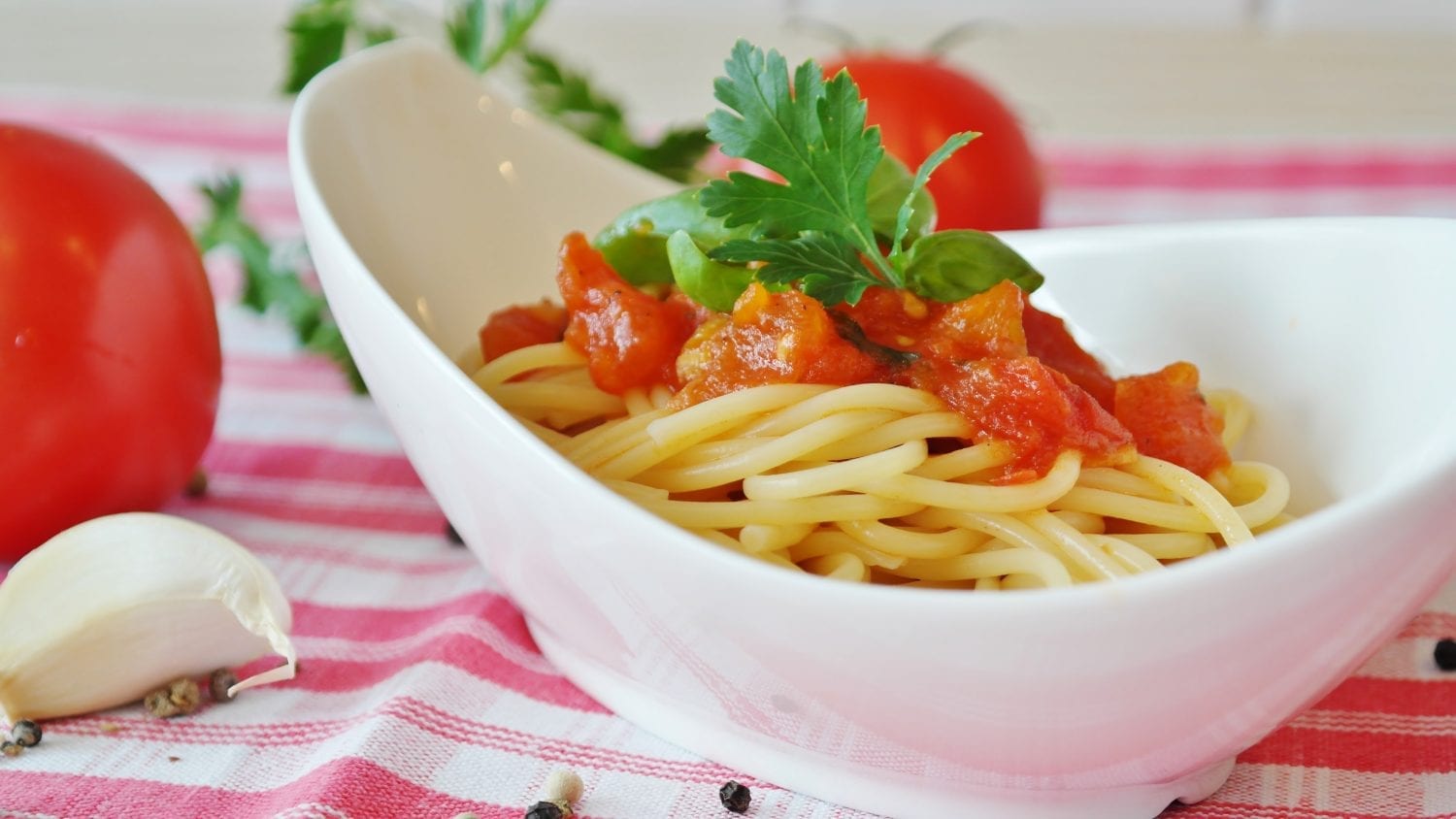 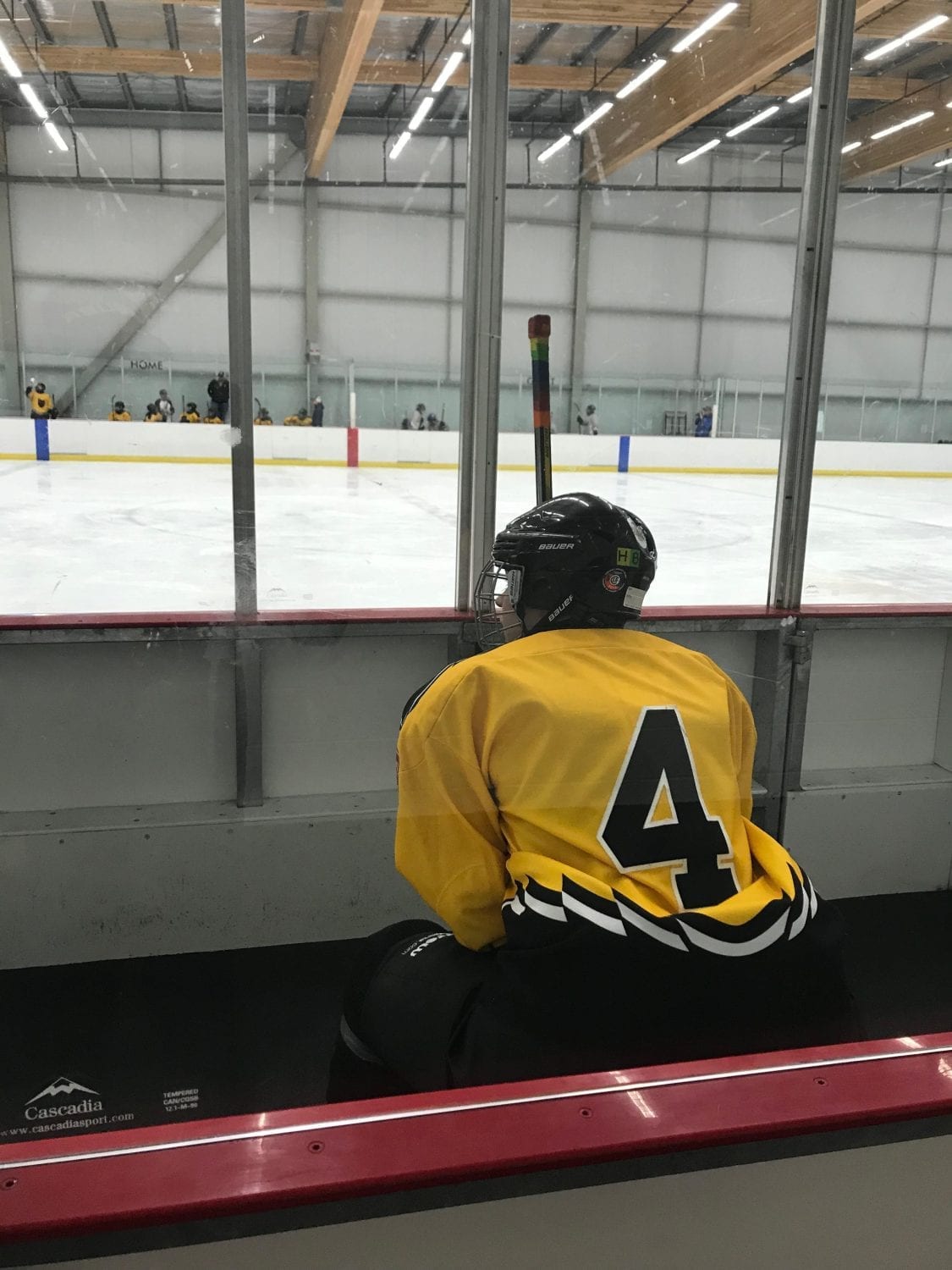