Top 3 reasons why you can’t shoot

As a coach, I’m constantly amazed at how poorly most girls hockey players shoot.

Here are my top 3 reasons why (there are many more as well):

1. Bad stick choice:  Far too many girls are using sticks with the wrong amount of flex. You should calculate the amount of flex you need by taking your weight in pounds and dividing by 2.  So if you weigh 130 pounds, you likely need a 65 flex stick. But…you also need to keep in mind that when you cut the stick, it makes the stick less flexible. So if you cut a couple of inches off a 65 flex stick, it will now feel like a 75 or 85 flex stick, which means that it will be much harder to bend while shooting.  Why does the stick need to bend? I’ll spare you a physics lesson here (it is the summer after all) but basically, bending the stick turns it into a spring storing energy. When the stick is released (and unbends), the energy is released and accelerates the puck. If you can’t bend your stick, you can’t get that energy. You also need to keep in mind that if the stick isn’t stiff enough (too much bend), your accuracy will suffer.  You also need to factor in the lie of the stick (which is the angle between the blade and the shaft of the stick) as well as the curve of the blade – definitely something to discuss at the hockey store if you are getting a new stick for next season.

2. Wrong stick length:  This is always a tough debate. Traditionally, players have thought that their shot will be better with a longer stick.  I would say that 75% of the players I’ve coached have come to me using a stick that is too long for them. And when I ask them why it’s so long, they always say something like, “isn’t it supposed to be at my chin when I’m in my skates?”.  That’s been the prevailing thought for a while and I would like to say that this definitely isn’t a hard and fast rule.  I understand that parents are worried about cutting a stick too short (sticks these days are a pretty significant investment) but having a stick that’s too long may be hurting your daughter’s shooting, as well as her stickhandling and passing abilities.  I have to admit that I’m a little biased on this – my stick was quite short when I played forward in college.  I realized that I probably only took 1 slapshot a game (if that), so having a stick that only came up to the middle of my chest when standing on skates made a lot more sense in terms of shooting snapshots and wristshots, and made my puck control infinitely better.  I’m not saying that every forward out there should chop their sticks to chest height immediately, but I’d ask you to think about how altering your stick length might make you a more effective overall player at your position.

3. Bad puck position:  One of the biggest mistakes I see when watching girls shoot is that they don’t get over the puck.  Instead of pushing hard into their bottom hand and flexing the stick while having the puck pretty close to their feet, they have the puck way out in front of them and basically end up chopping at it.  It sometimes resembles more of a golf shot than a hockey shot.  If the puck isn’t close enough to your body at the time of release, you won’t be able to bend the stick and generate power. You will also lack control over where it goes.  Players need to get comfortable shooting the puck when it is at the side of their body, instead of out in front. This means that they may not be able to see the puck before they release it – which is why this skill needs to be practiced a great deal in order to become proficient at it.  If you watch the best shooters in hockey, they are getting over the puck and pushing down into their bottom hand to flex the stick and generate power.

I could add a lot more about improper follow-throughs, shooting off the wrong part of the blade and not getting enough repetition, but we’ll save that for another day.

In the meantime, keep working hard and dreaming BIG.

Your friend and coach, 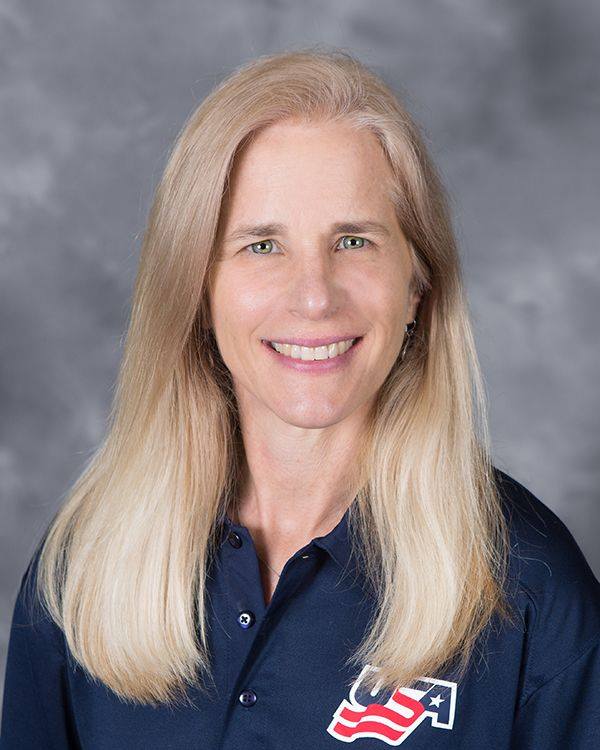 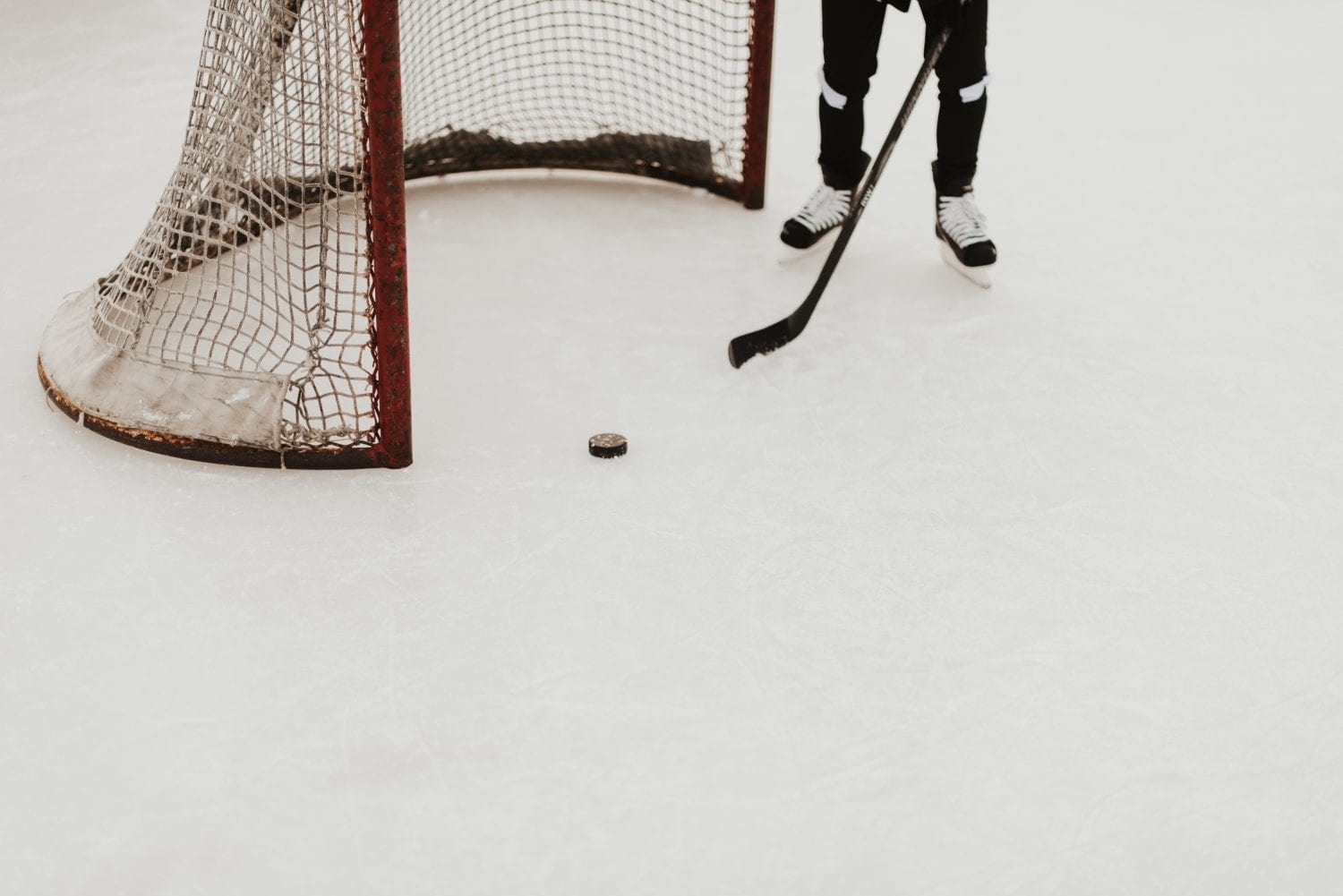 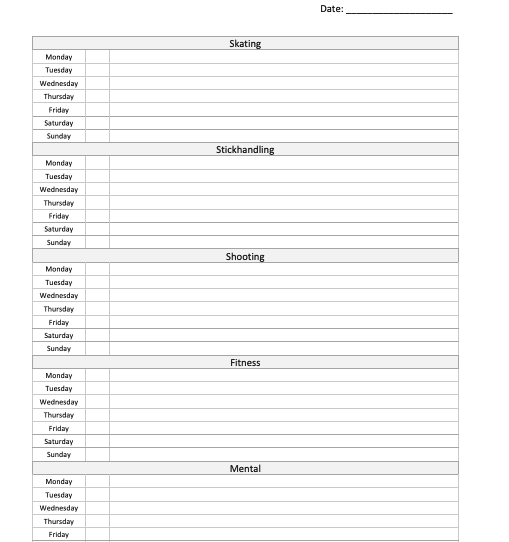 Pressure and finding your (wo)man 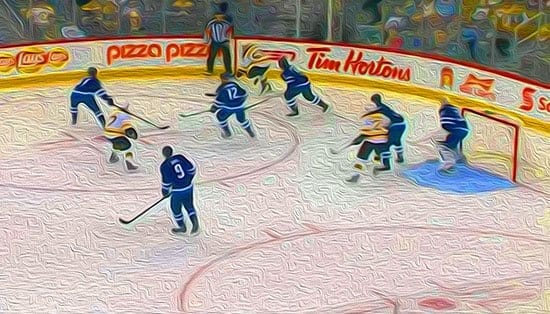 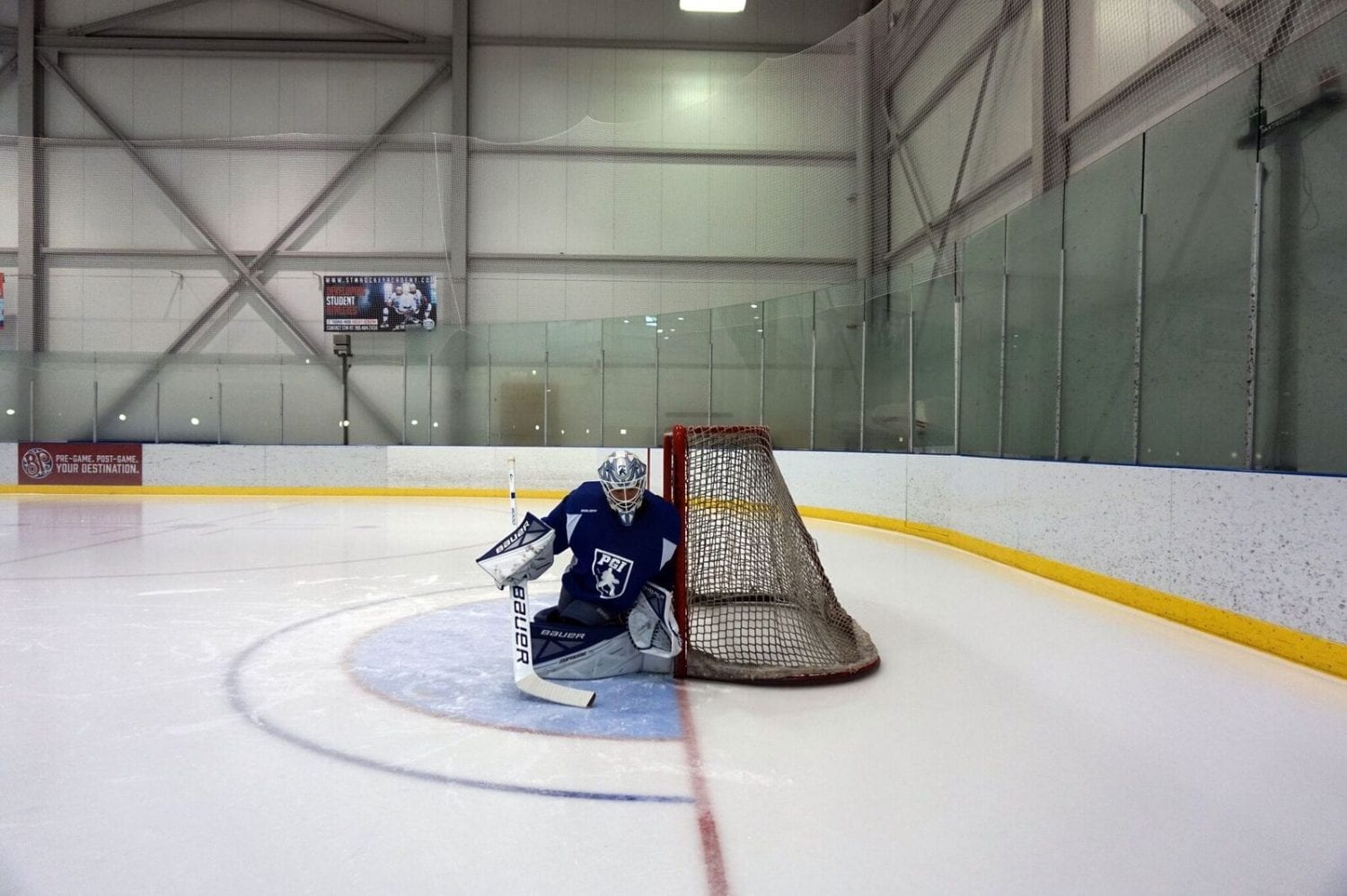