Catch the Professional Women’s Hockey Player’s Association (PWHPA) in action at one of their many events across North America in February*!

*Events will be updated as announced by the PWHPA 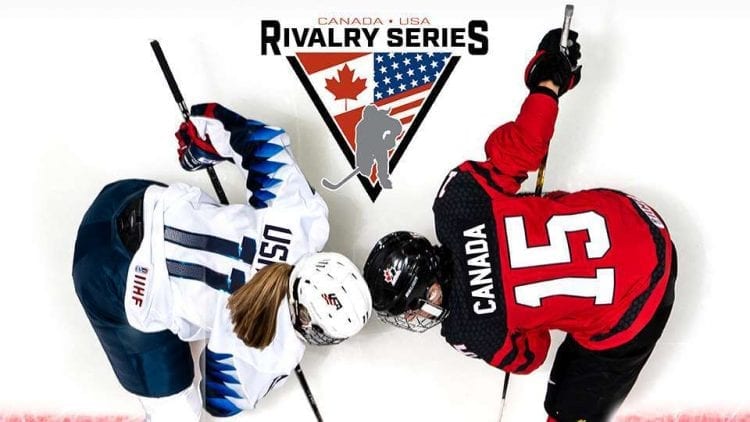 CATCH THE TOP PWHPA PLAYERS IN THE CANADA VS USA RIVALRY SERIES THIS MONTH!

WATCH: TSN in Canada and NHL Network in USA

WATCH: TSN in Canada and NHL Network in USA 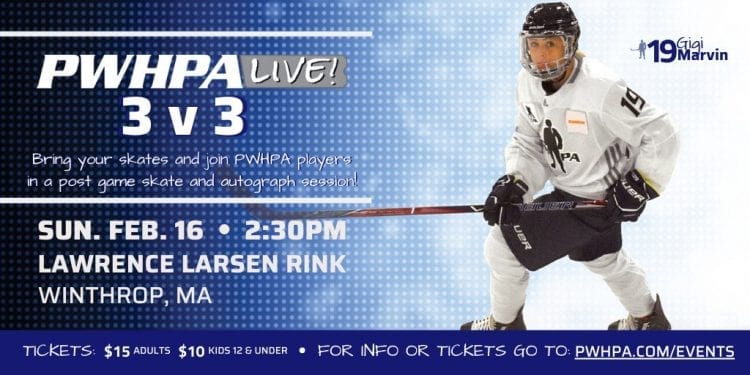 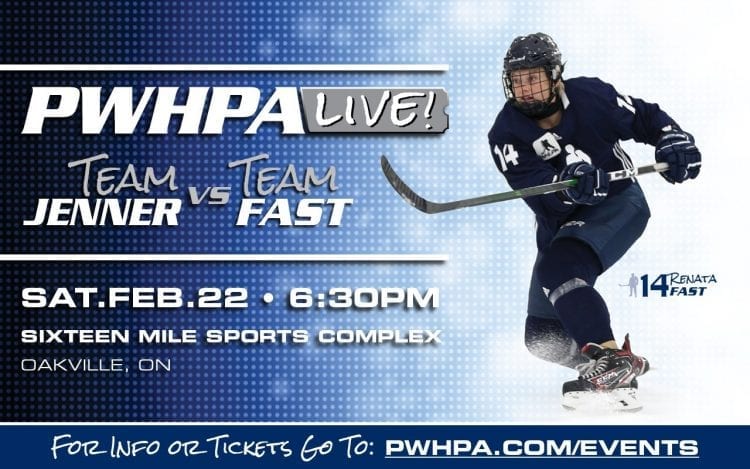 TICKETS: $15 on Showpass (free for players participating in Oakville Tournament) 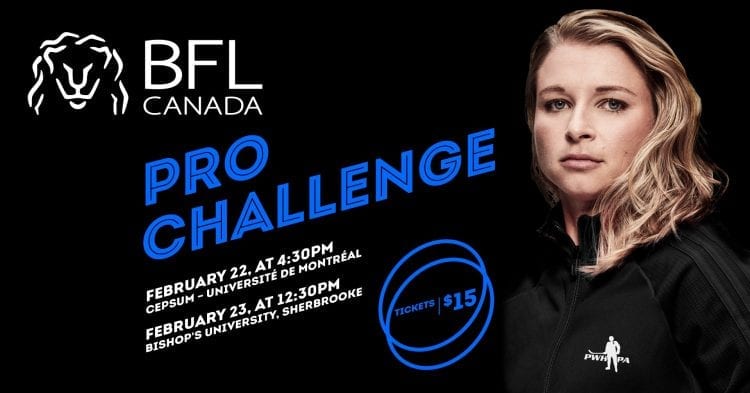 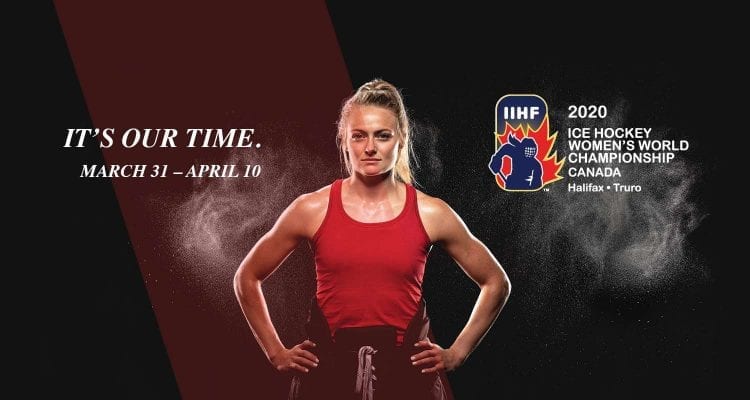 Catch the top PWHPA players from around the world compete for the World Championship in Nova Scotia this year!