Daniela Gendron to Make U Sports Debut with Concordia

Daniela Gendron got her first taste of hockey in her birth country of Mexico. Gendron’s Quebecois father introduced her and her brother to the sport, and they grew up playing in a Mexican kids league. Now 18, Gendron is about to start her first season playing U Sports hockey with Concordia University.

“We were in Mexico, so when we started playing it wasn’t a big league or anything, it was just for fun. But then I kind of got to the point where I wanted to do something with it,” said Gendron.

It was then that she moved to the United States, first to Arizona to play with a boys team and then at the age of 13 to Illinois to play with high level girls teams in Chicago (such as the Chicago Young Americans and Chicago Mission).

While playing in Chicago, Gendron also got the opportunity to represent Mexico in two IIHF competitions.

“I haven’t been able to play with them [since] mostly because of school,” said Gendron, who competed with Mexico in 2016. “But I loved playing with them, it was a huge honour… It was a blast. Not everyone can say that they went to an IIHF tournament.”

The Mexican-Canadian defender played a large role during her short stint on the national team. She was tied for first in points on the Mexican team and notched the most goals, assists and points by a defender at the 2016 IIHF Women’s World Championships Division II Group B tournament in Jaca, Spain.

Mexico has made big strides in recent years, having won the 2017 IIHF Women’s World Championships Division II Group B tournament to gain promotion to the Division II Group A tournament. Currently ranked 26th in the world, Mexico has jumped up almost 10 spots since entering IIHF competition in 2014 ranked 35th.

Now Gendron is in her father’s home province of Quebec to take the next step in her career and compete at the U Sports level. Led by head coach Julie Chu, last season the Concordia University Stingers won bronze at nationals with a 4-0 win over the University of Saskatchewan Huskies, and will no doubt look to return to the national stage.

“It’s very intense. It’s so much faster and competitive,” Gendron said of her first impressions of U Sports competition after her first week of practices with the Stingers. “The intensity and competitiveness is unreal, and I really like it.”

Concordia University opens up the 2018-19 season on October 21 in Ottawa. 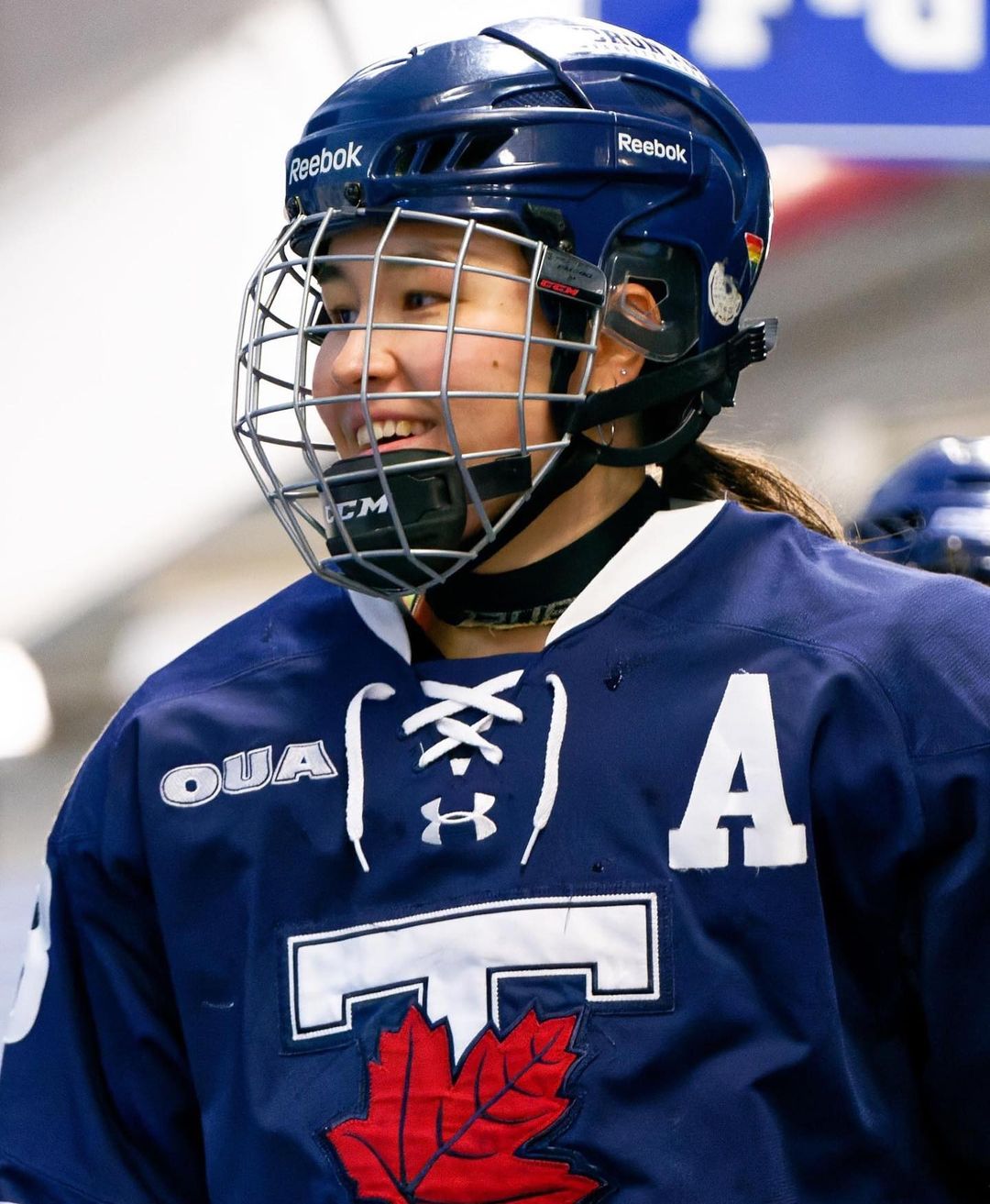