My goal is to help Women’s Hockey Life get bigger and show other people what you can experience with women’s hockey. I also want to inspire and motivate other girls to play hockey and follow their dreams.

I’m looking forward to try and make women’s hockey bigger and WHL get bigger. And of course inspire and motivate other girls.

When we had morning training with the national U18 women’s team, I was wearing Christmas pajama pants. So at the worlds championship in Turkey I had my cap on in the restaurant and the team manager told me that I will be punished for still wearing my cap. She then gave me pajama’s with sleeping lions on them as a punishment and I had to walk in wearing them that evening as a punishment. But the next night we went to watch a game at the ice rink and I was ready in my pajama’s and the team manager was laughing and ashamed of me at the same time. 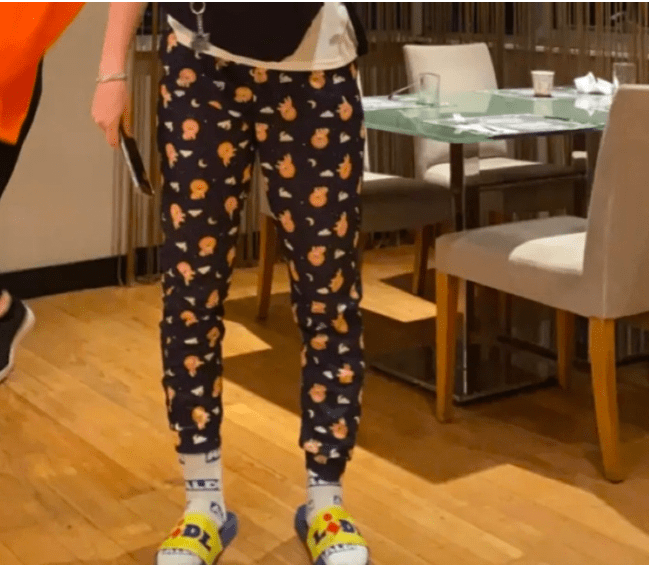 I think I would choose Delaney Collins. I had training from her at the IIHF Women’s high performance camp in Vierumäki (Finland). I learned a lot from her and she’s such an amazing and funny trainer. If I could have dinner with her I would ask her everything about her hockey career.

Don’t get a “I am the best” attitude, because you can always learn more and work on things.

I hope one day there will be more equity for women hockey players and that hockey for girls get’s more popular.